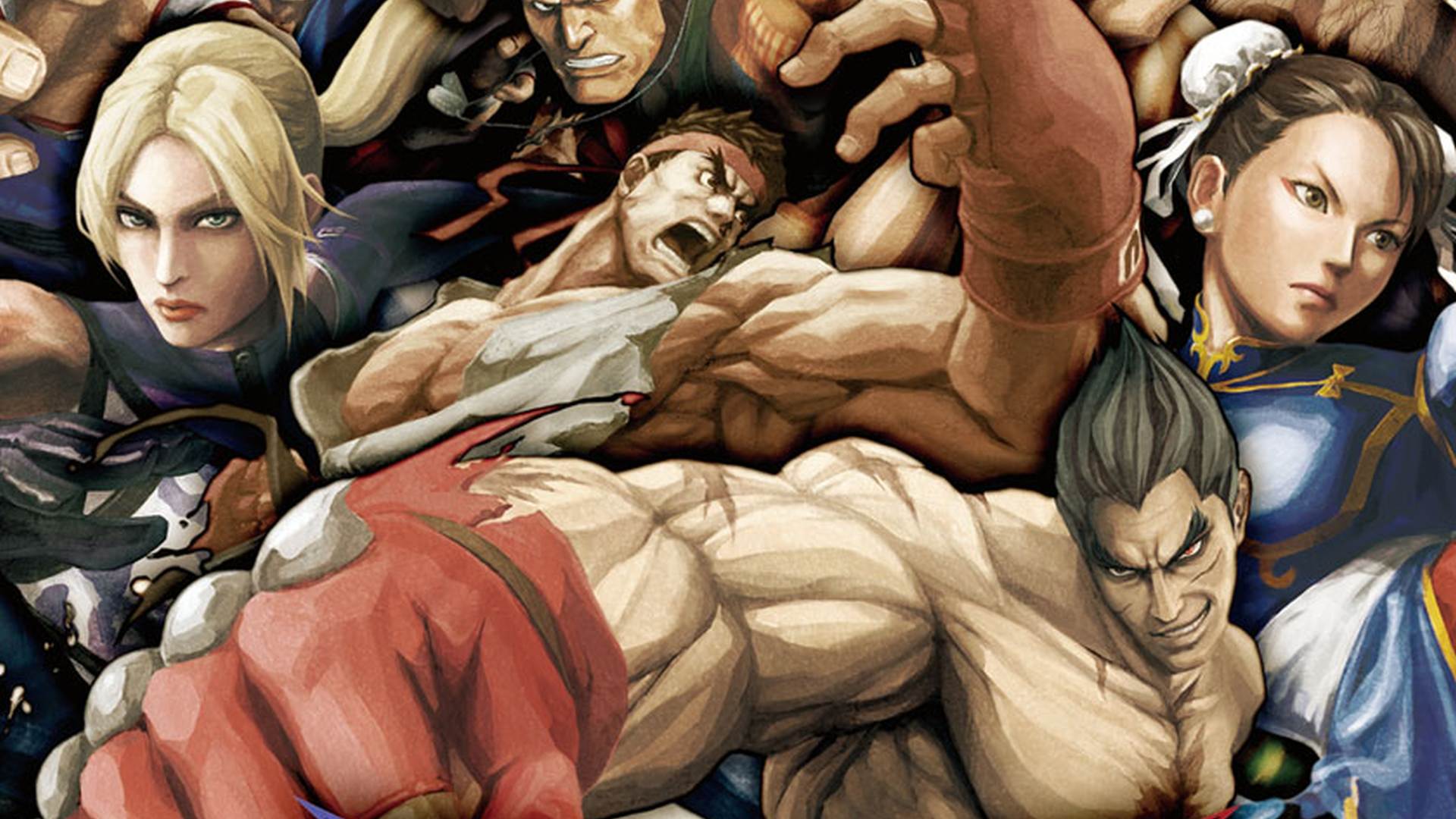 Finally time to lay this one to rest(?)

[Update: It looks like hopes may not be dead after all. Harada took to Twitlonger to clarify a misunderstanding in how the subtitles were worded. He says the quote is more similar to phrasing they’ve used before around Tekken x Street Fighter, that “up to 30% of development was in progress, but now it is still pending.”

He also clears up some translations around concept art and collaboration, and again confirms that the project has been “put in storage” for the time being, and for now they are just waiting for the “right opportunity.”

“In any case, the status is not much different from the status I told you about before,” wrote Harada. “Well, the fact that the status has not changed is not a nice thing for us and for you.”

In 2012, fighting game franchises Street Fighter and Tekken crossed over in a Capcom-developed crossover Street Fighter X Tekken. There were plans to do the same crossover from the Tekken side, but it sounds like those can finally be put to rest.

“Yeah, development stopped but we got about 30% done,” he said.

There’s more discussion of how excited they were to show their takes on various characters, especially the female characters, and that Dhalsim also apparently came out very well. You can see some of the work reflected in Akuma’s guest spot on the roster in Tekken 7; “we even had motions, which you can see reflected in Akuma,” said Harada.

Rumors of Tekken X Street Fighter‘s development have bounced around for some time now, as the game was announced back in 2010. It was confirmed that the project was on hold in 2016, and this seems to be the final confirmation that it’s over, and Harada says as much on stream: “We wanted to show it but the project died.”

Still, Tekken 7 got its Akuma guest spot, and soon you’ll be able to recreate Tekken X Street Fighter within Super Smash Bros. Ultimate, as Tekken‘s Kazuya was announced as the next roster spot during Nintendo’s E3 2021 Direct. Ryu, Ken, and heck, even SNK’s Terry Bogard can all brawl in Ultimate already.