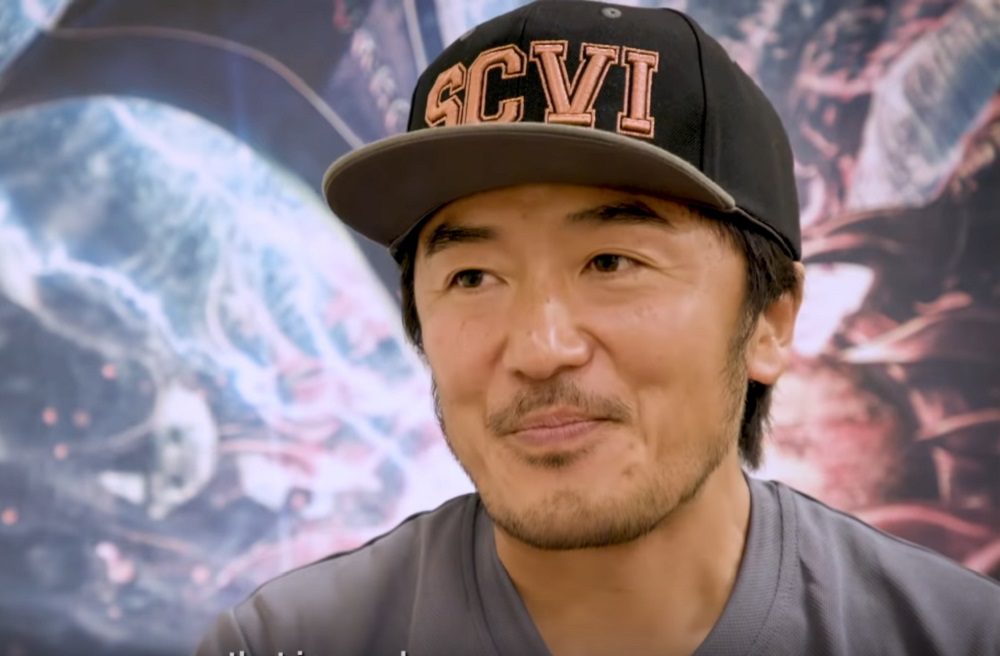 So long and thanks for all the beatdowns

Motohiro Okubo, one of the longest-serving producers at Bandai Namco, has announced that they are moving on after a 25-year tenure with the developer/publisher. Okubo publicly announced the news yesterday via social media.

“It’s been a while, but I will leave Bandai Namco Entertainment on August 31,” said Okubo in the translated tweet. “Starting tomorrow, I will be working at a game company located in Shibuya.”

“25 years ago, I joined Namco and met various people. I am grateful to all the people I’ve met. Especially through Soulcalibur VI, I received enormous power from players all over the world… Thank you very much.”

Okubo’s legacy at Bandai Namco is defined by his work on excellent fighting titles such as 2015’s Tekken 7 and the aforementioned Soulcalibur VI, which originally launched in 2018. Okubo has also worked on quirky, smaller-scale hits for Bandai Namco such as Pac-Man 99, which launched on Nintendo Switch back in April of this year.

While Okubo did not outright specify the developer he will soon call his new home, said studio will no doubt be exceptionally pleased with its new hire, given Okubo’s long-term experience and resume of successful releases.