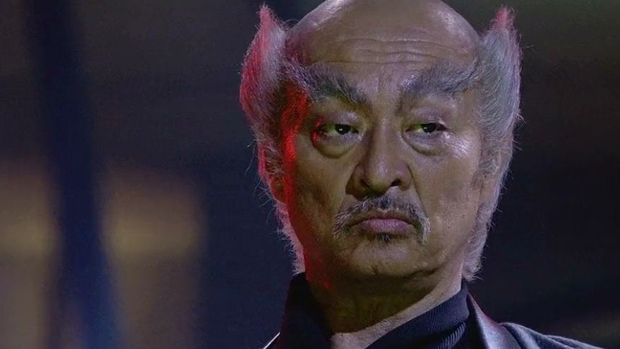 There’s another Tekken movie coming out, Cinema Today reports. Inexplicably, it’s a prequel to the Tekken movie that came out in 2009 that no one cared about. Just start over. No one would care.

I was going to mention fond memories of watching Tekken with some Destructoid folks in a hotel room one evening at E3 2012 amongst cheap beer, but then I remembered we were watching DOA: Dead or Alive, a worse fighting game movie with a title that’s more redundant than “ATM machine.”

Incidentally, handsome Dead or Alive actor Kane Kosugi will be starring in A Man Called X. Prachya Pinkaew is directing, so it could actually be okay, too. I’ve not seen Ong-bak, which Pinkaew is most known for, but some of the fight scenes from Chocolate were quite good, so hopefully we can expect as much.

Still, I’m not going to let myself get tekken by optimism for a videogame film.