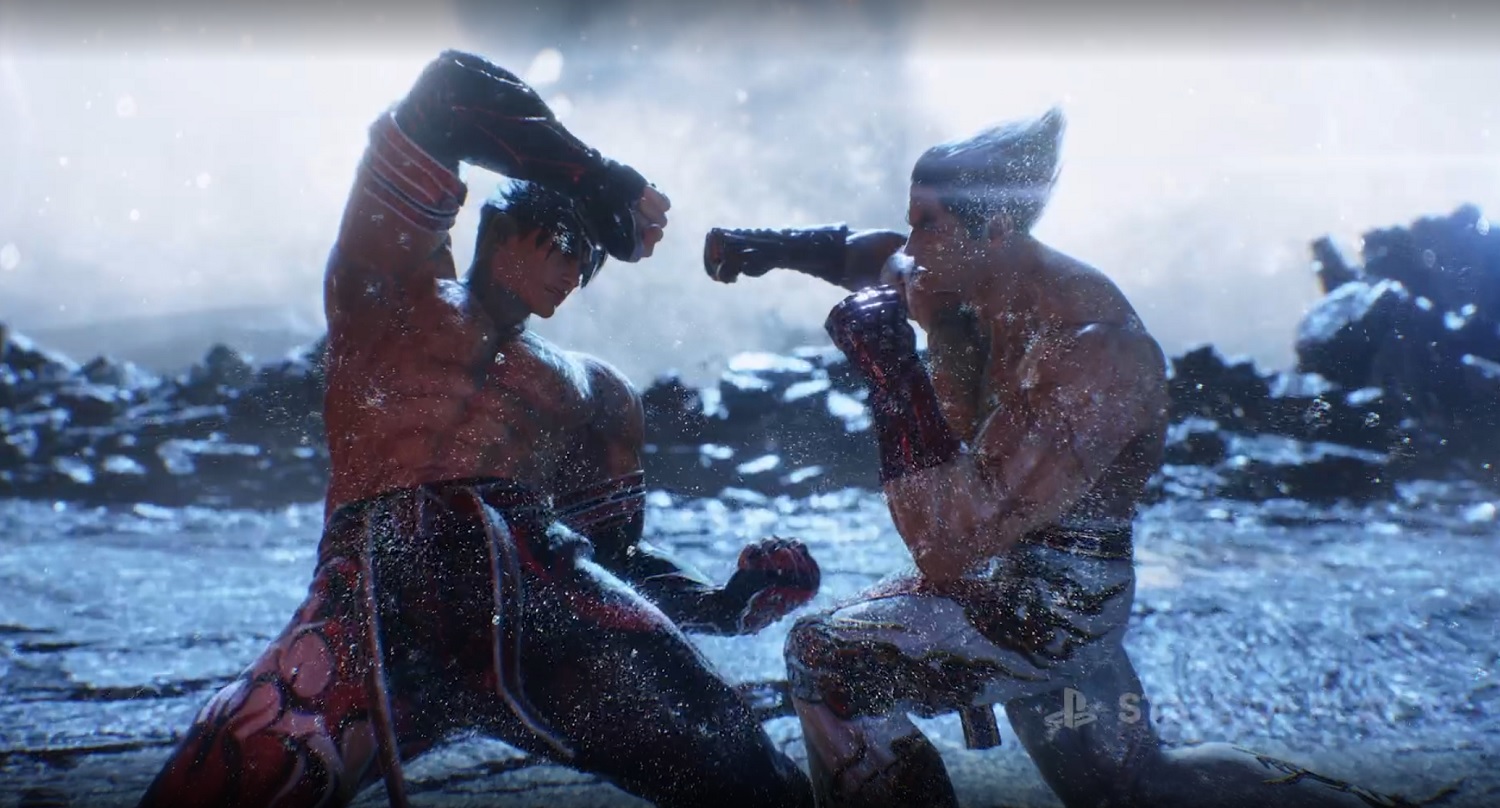 Talk about kicking things off with a bang — PlayStation began its State of Play live stream with the official reveal of Bandai Namco’s next entry to its legendary 3D fight franchise, Tekken. Tekken 8 is currently in development “exclusively” for PS5, PC, and Xbox Series X/S.

The very attractive trailer saw long-time rivals and troubled father-son duo Jin Kazama and Kazuya Mishima battle it out amidst a raging storm. In what appeared to be a blend of cinematic visuals and real-time gameplay, the footage sure looked like Tekken, albeit with an absolutely stunning new look.

“We are very excited to show the next generation of Tekken,” said Katsuhiro Harada, chief producer at Bandai Namco Studios, in a press statement. “The team at Bandai Namco Studios has been hard at work to bring groundbreaking new features to Tekken 8, pushing the feeling of power in battles continuously further by harnessing the power of the latest generation of consoles. We can’t wait to show you more in the months to come!”

Tekken 8 is currently in development for PlayStation 5, PC, and Xbox Series X/S using Unreal Engine 5. Check out more info over at PlayStation Blog.