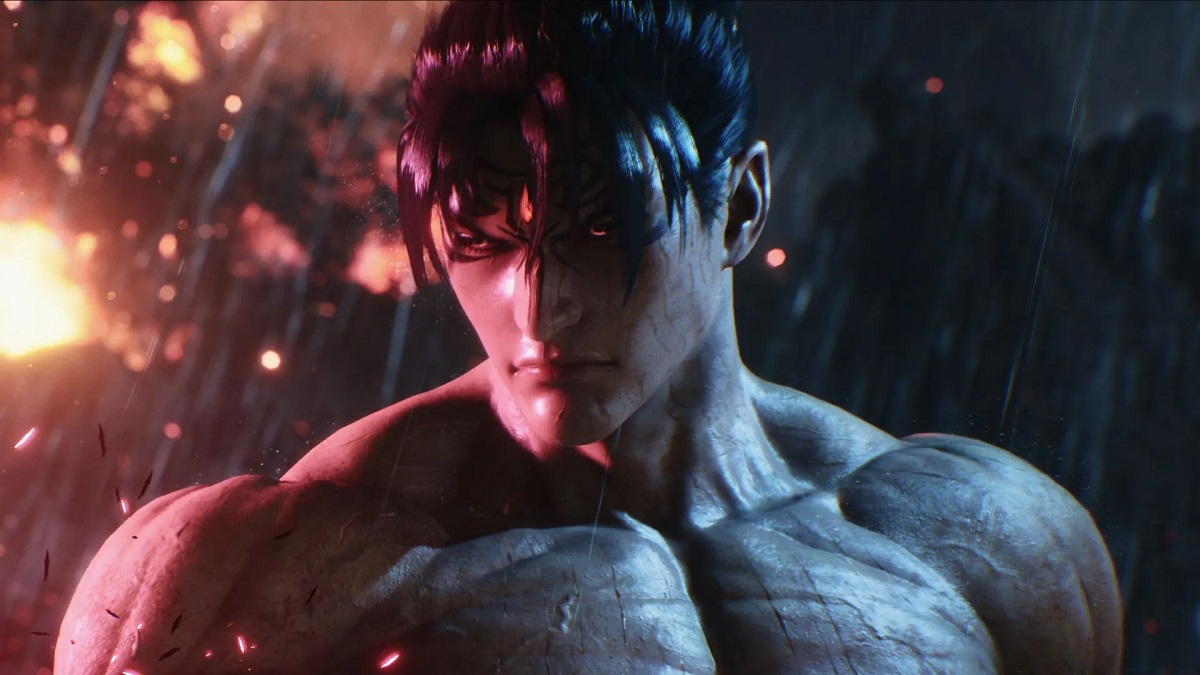 Flashy fighter to strut its stuff

Bandai Namco has officially confirmed that the next iteration of its flagship fighting franchise is getting to make an appearance at The Game Awards 2022 — Tekken 8, clumsily/sort-of revealed during EVO earlier this year, will be on deck this Thursday to show off more of its UE 5-based pugilism.

A short teaser, posted to Twitter by the publisher, features the sequel’s red-hot, chain-based logo, followed by the hashtag “#Savethed8”, alongside a “12/08/22” stamp — conveniently the day of The Game Awards.

Tekken 8 was first hinted at/revealed during a confusing segment at the end of the Tekken leg of EVO 2022. Following a presentation that did not, in fact, reveal Tekken 8 at all, the hosts were instructed to basically “go crazy” as if they had just seen a major reveal — leaving viewers scratching in their heads as to what was so dang exciting. The situation was cleared up at the Sony State of Play presentation in September, where Bandai Namco officially announced the sequel along with an impressive first trailer.

Tekken 8, the latest entry in a franchise dating right back to PlayStation’s launch days, will utilize the power of Unreal Engine 5, presenting character models and effects unlike those seen in the series to date. Bandai Namco has already noted that the new fighter is being built for PC and current-gen platforms PS5 and Xbox Series X only, suggesting that some pretty hefty hardware will be required for those running local tournaments. Onnly two characters have been officially revealed to date, Kazuya Mishima and Jin Kazama, but we can probably expect more combatants to be revealed this Thursday.

Tekken 8 is in development for PS5, PC, and Xbox Series X. The Game Awards kicks off December 8.