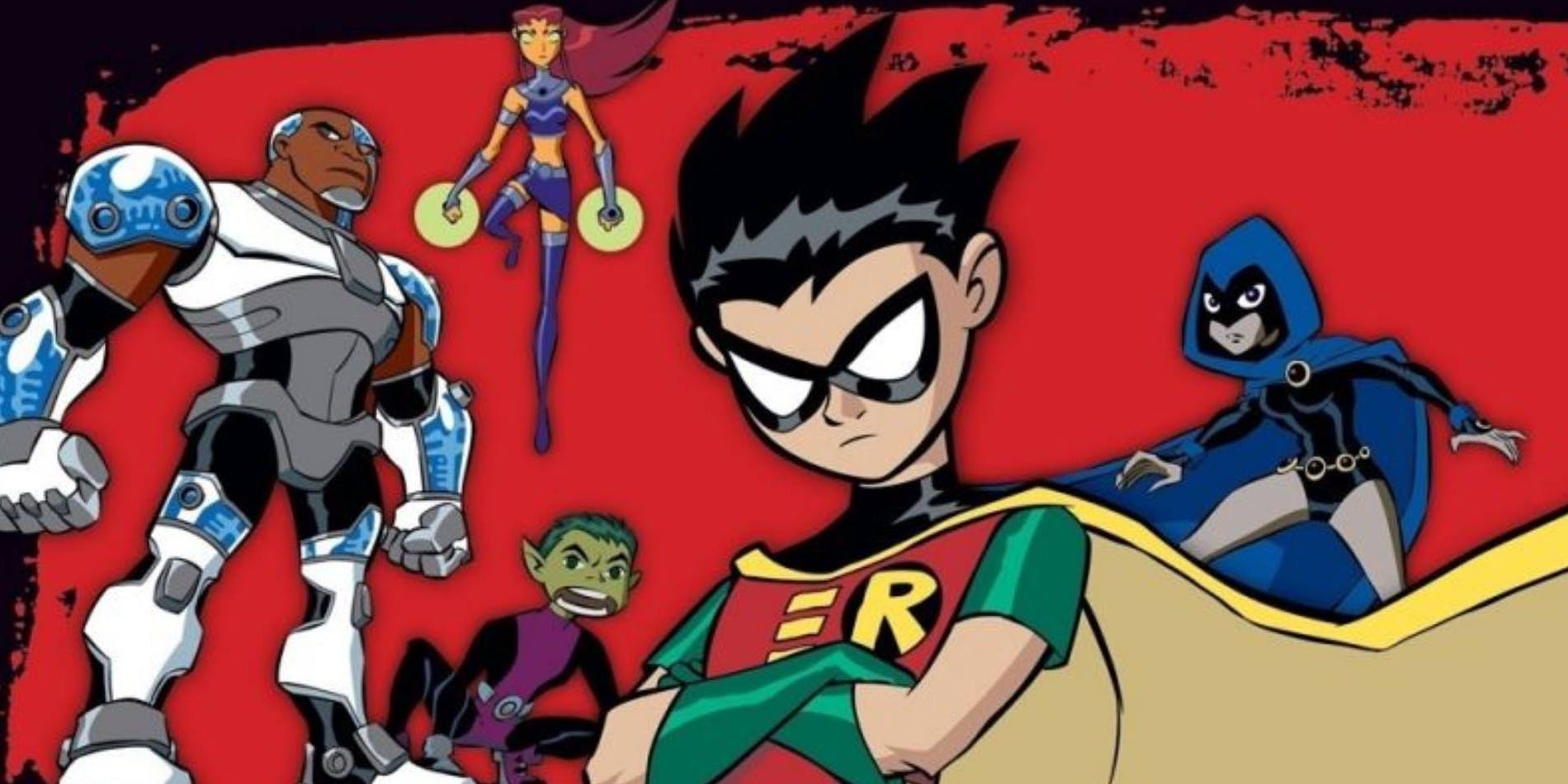 The fight of the century folks!

Growing up in the early 2000’s, Teen Titans was my jam. I distinctly remember watching it on Toonami on Saturday nights right alongside classics like Yu Yu Hakusho and Megas XLR. The action, plotlines, and comedy were all that my young, impressionable mind really needed for the show, and that was okay. It wasn’t until earlier this year to prep for Teen Titans Go! to the Movies that I decided to rewatch the original series for the first time in over a decade. It still holds up, although it’s definitely not as dark or mature as some fans have made it out to be. Think more Justice League Unlimited than Batman Beyond.

Still, trying to reconcile the differences between the original series and its sequel/reboot, Teen Titans Go!, is really damned hard. Both shows have completely unique target demographics, genres, and aesthetics to the point where they’re essentially two different shows. One’s a full-blown comedy aimed at young kids, while the other is a more teenage and action focused. How can you compare the two besides them using the same characters? There’s a lot of layers and nuance that you need to be aware of when you criticize a show like Teen Titans Go! because it doesn’t exist in a vacuum. Kids like it, fans of the original don’t, but both sides aren’t invalid in their opinion on the show, making it impossible to debate which show is the better Teen Titans series.

No, what we really need is to see the two teams duke it out to see which team is better! Coming sometime in 2019, it’s the comic fight of the decade where both teams will duke it out for nerd supremacy! Is the original 2003 series with its darker themes and characters better, or is the new, mega-popular 2013 series the definitive Teen Titans show? No matter what, two teams enter, one team leaves! And hopefully we get a Teen Titans season 6 out of this somehow! LET’S GET READY TO RUMBLEEEEEEEEEEEEEEEEEEE!!!