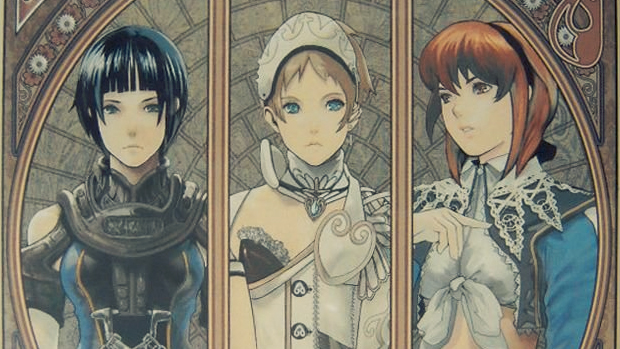 Whet your appetite for Deception IV with this PS2 Classic

Trapt is coming to PlayStation Network next week, according to the latest episode of the PlayStation Blogcast.

A spiritual successor to Tecmo’s Deception series, the strategy action title initially released on PlayStation 2 back in 2005. Players take on the role of Allura, a princess accused of murdering her father. On the run from a band of assassins, the exiled maiden is forced set a series of deadly traps to defend herself from her pursuers.

The PS2 Classic arrives just ahead of the Deception IV: Blood Ties, which is scheduled to ensnare western PlayStation 3 and Vita owners this March. Sounds like a perfect opportunity for longtime fans to reminisce and newcomers to get a taste of what they’ve been missing.