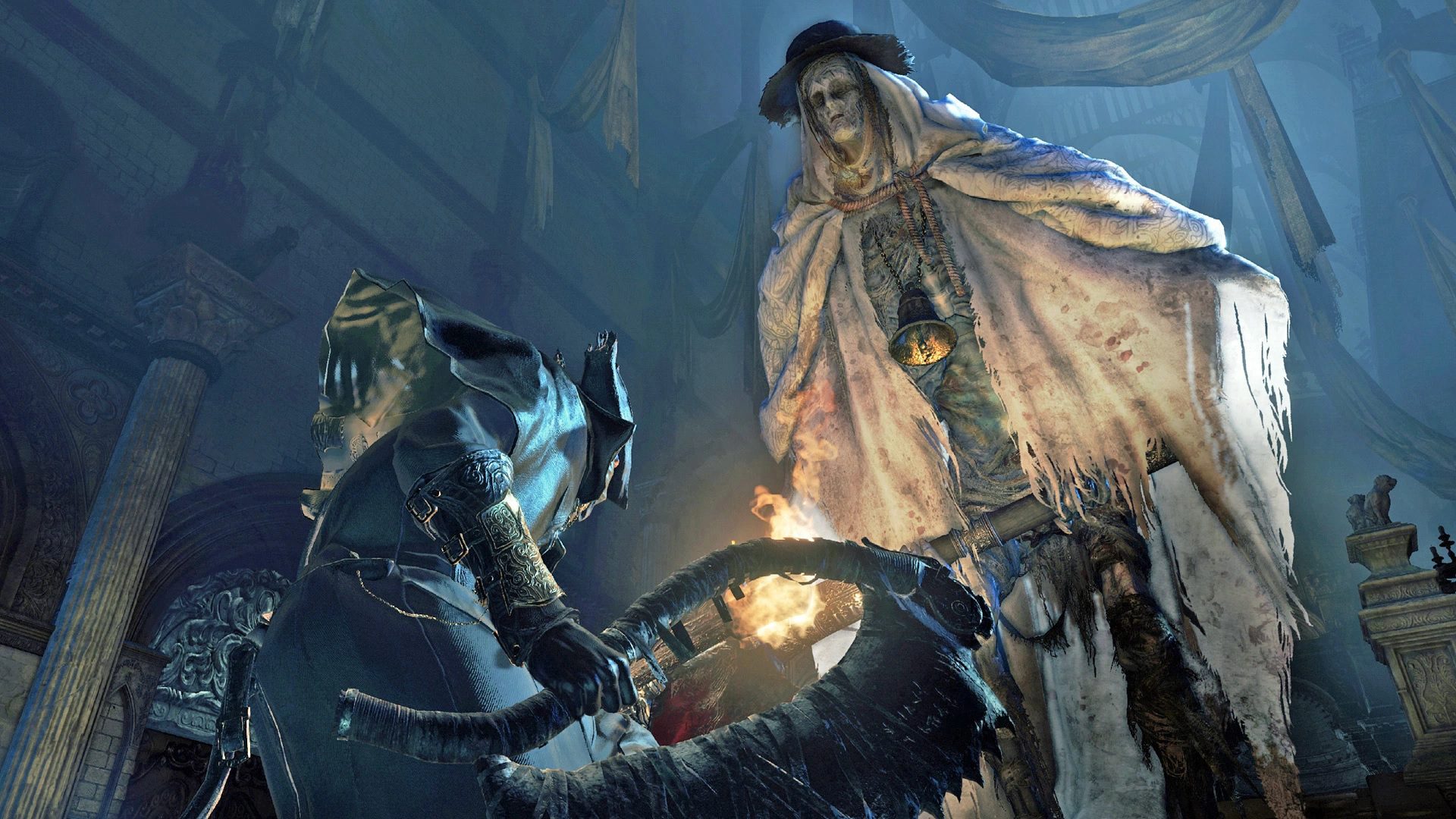 Thumbs up from Japanese development team

Masaaki Yamagiwa, notable for the work on hits such as Bloodborne, Tokyo Jungle, and the Sonic the Hedgehog series, is apparently working alongside Team Ninja, the developer responsible for franchises Nioh, Dead or Alive, and Ninja Gaiden.

The partnership was succinctly revealed via a simple tweet, which featured a casual shot of Yamagiwa chilling with Team Ninja’s Fumihiko Yasuda, and Sony Interactive’s head of independent gaming Shuhei Yoshida. Yamagiwa departed Sony Interactive Entertainment back in February, one of a number of notable producers and developers who took their leave of the studio during a major restructure. Fellow Bloodborne alumni Teruyuki Toriyama and Silent Hill producer Keiichiro Toyama also left the company last year, with the latter having since founded his own outfit, Bokeh Game Studio, to work on a new horror game.

As to what role Yamagiwa will play at Team Ninja remains unclear at this time of writing, with an official statement about the partnership yet to be released. Either way, it is quite the meeting of the minds, and it will be interesting to see what projects come from this new union, whenever Team Ninja is finally in a position to reveal them to the public.