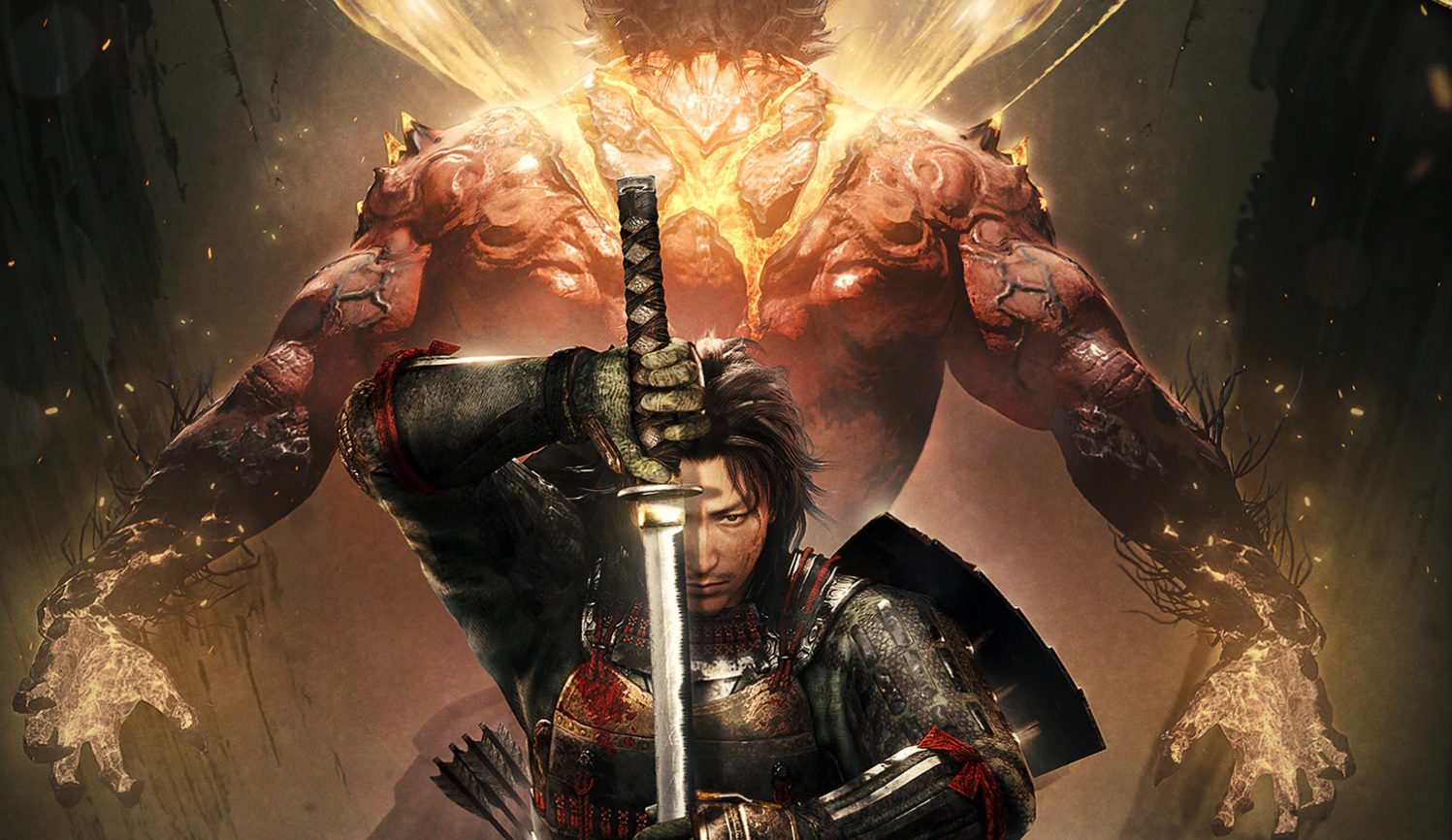 If it ends, it ends

I could talk for hours about Team Ninja.

The studio that built its house on Dead or Alive but really made its name with 2004’s Ninja Gaiden is one of the most fascinating action developers around. Ninja Gaiden (Black) is still an absolute classic, and its legacy coasted them through some tougher times. They even managed to snag a contract to develop Metroid: Other M, and helped Omega Force with Hyrule Warriors! They’ve accomplished a lot over the two decades and change they’ve been around.

But regardless of their prior accomplishments, I see 2017 as a turning point for Team Ninja. Nioh really knocked it out of the park, and showed us what this crew can really do; properly shedding them of the baggage of Tomonobu Itagaki. According to the studio, that Nioh journey is done, but they have a lot more in store for us soon enough.

Speaking to Famitsu, Team Ninja producer Fumihiko Yasuda states that the “development of the Nioh series will reach a resting point” after “seven long years of development.” As a note, they’re presumably counting the time between developing Nioh to the release of the final DLC for Nioh 2, and/or the upcoming remaster bundle.

I’ll be sad to see it go, but if they want to hang it up, they’ve done right by the series. That said, 4Gamer also had the chance to chat with Team Ninja, and there are allegedly exciting things in store for 2021. Yasuda tells the outlet that they are “preparing to announce several new titles” from the studio this year, and to “look forward to them.”

So based on Yasuda’s prior comments, none of them will likely be Nioh related. This uncertain future is kind of thrilling! I hope the continue to build on Nioh‘s success.