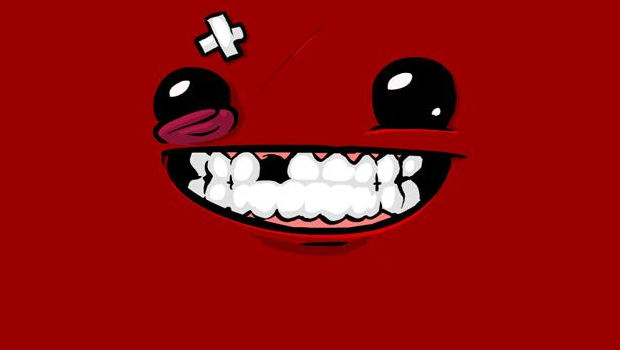 Team Meat recently leveled some ire at Microsoft over the way that Super Meat Boy was allegedly treated on Xbox Live Arcade. Claiming that “near death experiences” were had during the SMB development cycle, Team Meat claims that it got “f*cked” by the 360 platform holder, and criticized the company’s lack of support on Gamasutra.

Interestingly, the makers of Zen Pinball became an unexpected ally of Microsoft, and issued a statement to all press — including Destructoid — claiming that its own experience with Microsoft had been excellent, and that Team Meat got plenty of promotion. It even went so far as to imply that Team Meat was making dramatic statements for attention.

Firstly, here’s what Zen had to say on the matter …

So this is a bit of a rant on the other side of the Team Meat negativity, a bit from emotion, a bit from truth:

There has been quite a bit of Microsoft backlash recently, highlighted by continous Team Meat bantering about near death experiences during Super Meat Boy dev cycles. While these highly dramatic rants make for controversial headlines and ultimately get good readership, we at Zen can offer a completely different side of the equation.

We had (and continue to have) an excellent experience working with Microsoft. Pinball FX2 came out during the same Game Feast promotion, and we had similiar support and promotion available to us as did everyone in our launch class (Comic Jumper, Super Meat Boy, Pinball FX2, Hydrophobia). If fact, if you want to argue, Super Meat Boy got the MOST promo out of thd deal as they were the poster child for the whole campaign (https://www.1up.com/news/microsoft-announces-fall-xbla-promo).

And sorry, not to brag but Pinball FX2 continues to be a top XBLA game week over week – even in the midst of Summer of Arcade (https://majornelson.com/2011/09/08/live-activity-for-week-of-august-29th/). Believe me, we did not figure all of this out ourselves, Microsoft and their brain trust had a LOT to do with it.

So why all the backlash? What are they not telling you? Is this a desperate attempt at marketing, PR…SALES? How come no one has mentioned that these guys have made millions – is it to protect their “we are indie and poor” image?

Also, PlayStation sure got off pretty easy with the whole PSN outage, there was not much follow up on the effect on digital publishers who had all their content released with no notification the Thursday night before E3. It’s funny that PlayStation is now trying to convince everyone that Microsoft is keeping things back by disguising inferior technology…just sayin.

I would LOVE to share another side of the story. While it will not be controversial, it will be honest and true. If there is any interest, we are ready and willing to talk!

Not long after this statement was made, Team Meat attacked the studio on Twitter:

so, what the fuck is your problem? you obviously have no fucking clue what we went through to talk shit like that publicly

I won’t post the entire back and forth (You can check out Team Meat and Zen‘s Twitter profiles) but it’s been a pretty nasty scuffle, especially on Team Meat’s side. Zen is adamant that Microsoft is a great company to work with and that the Xbox Live Arcade development experience is a pleasant one, while the SMB crew insist that they were treated poorly.

The fight appears to have concluded with Team Meat calming down and asking for a Zen Pinball skin featuring Super Meat Boy, so the two parties may resolve things yet. Nevertheless, it’s a fascinating little look at two studios who clearly have had vastly different experiences with Microsoft. It’s certainly not the first time I’ve heard of folks having conflicting opinions on whether or not XBLA is worth developing for, and it likely won’t be the last.

In any case, we’re hoping to chat with both parties soon about the whole deal, because it’s really pretty enthralling stuff.