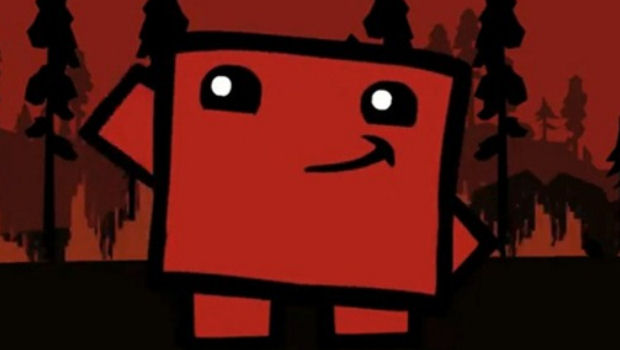 Following last week’s miniature sh*tstorm, Super Meat Boy developer Team Meat has declared that it’s highly unlikely to ever work with Microsoft in the future. Team Meat claims it was ill-treated by the company over the XBLA release of Super Meat Boy, although it still respects the Microsoft Game Studios people.

“I don’t think we’ll work with them ever again,” said Ed McMillen on the Indie Games Podcast. “We’ve not had one [discount] sale [on Xbox] since our initial launch, and I don’t know if that’s going to happen. Whenever we ask, and we actively ask monthly if we can be included in a sale or get any kind of promotion, they say no.”

Team Meat co-founder Tommy Refenes seems to have instead put all his faith in Steam, calling it a “f*cking powerhouse” and claiming no other digital platform can compare. So, I guess you can expect to see Team Meat become much more of a PC-centric developer in the future.

Team Meat unlikely to work with Microsoft “ever again” [Edge]