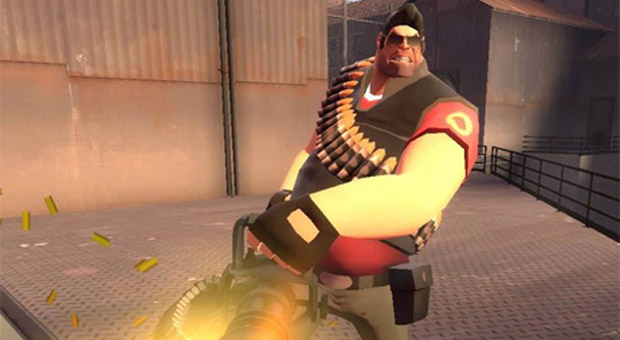 The latest update to Team Fortress 2, which is now available for download, added a bunch of fan-made hats, weapons, and items — hell, I think I even saw a chocolate bar. All of these ideas were submitted to Valve via the “Contribute!” Web site, in case you were wondering.

Over on the official TF2 blog, the ever-vigilant team at Valve had this to say: “Starting from our core belief that entertainment products should be services, we’ve tried to increase the set of ways our community can impact our games, and the ways in which we can reward you for it.”

“This update represents the next step in that process. The line between developers and players is getting very blurry, and we think that’s a great thing.”

A great thing, indeed. Especially when there’s a filter to prevent our unsuspecting eyes from seeing, well, normal (creepy) Internet stuff. For the curious, user internet112 on the Team Fortress 2 forums has a nice summary of the newest in-game additions. Alternatively, you could just boot up the game.