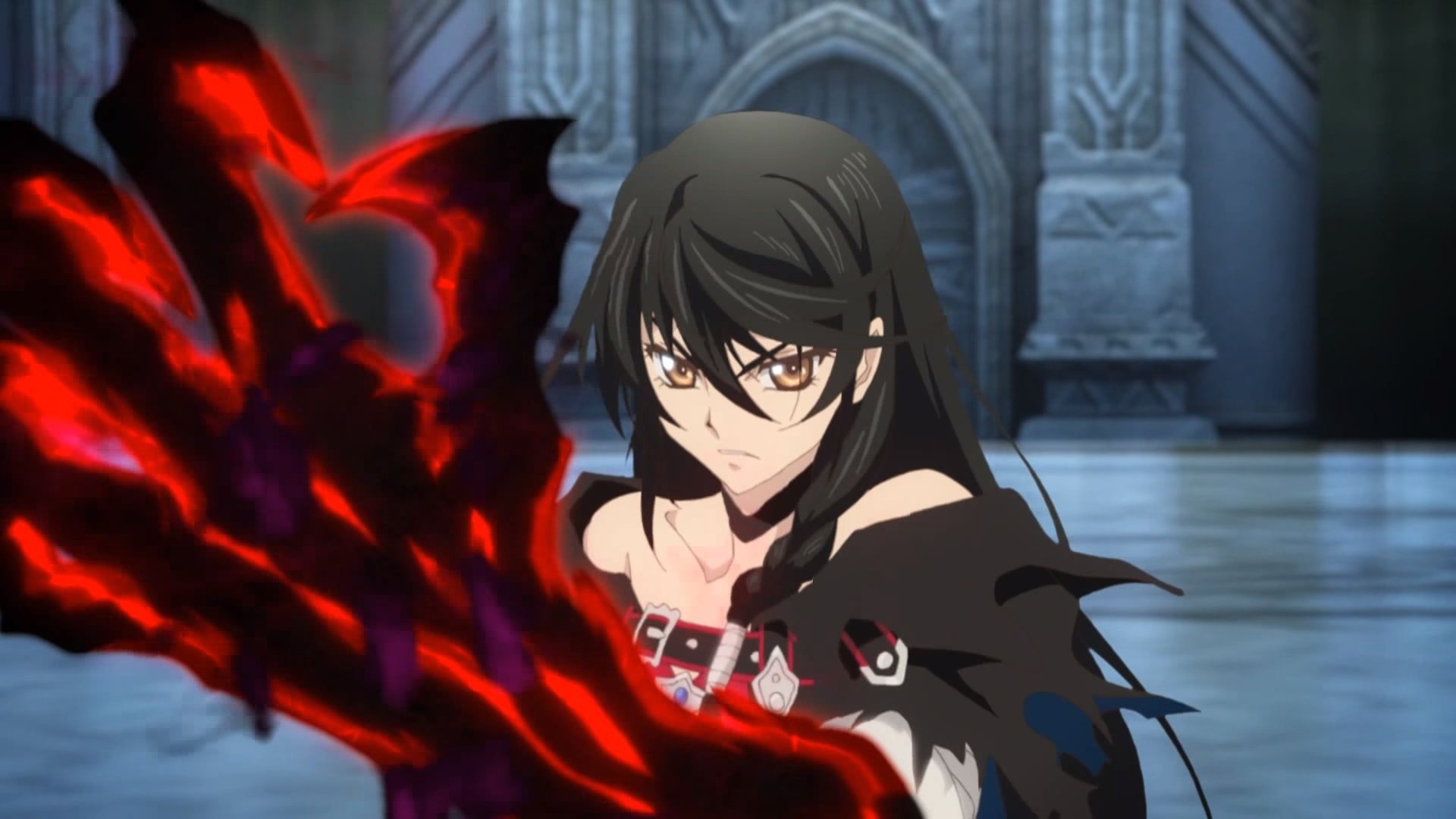 For PS4 and PC

Tales of Berseria is coming to western shores in early 2017, Bandai Namco has announced.

The JRPG was previously announced for an August 18 debut in Japan, where the studio plans to put out a PlayStation 3 port, in addition to the PlayStation 4 and PC versions that will be released elsewhere.

The most recent entry in the series, Tales of Zestiria, came to the same three platforms last year.

Filed under... #Role-Playing Games#Tales#Tales of Berseria