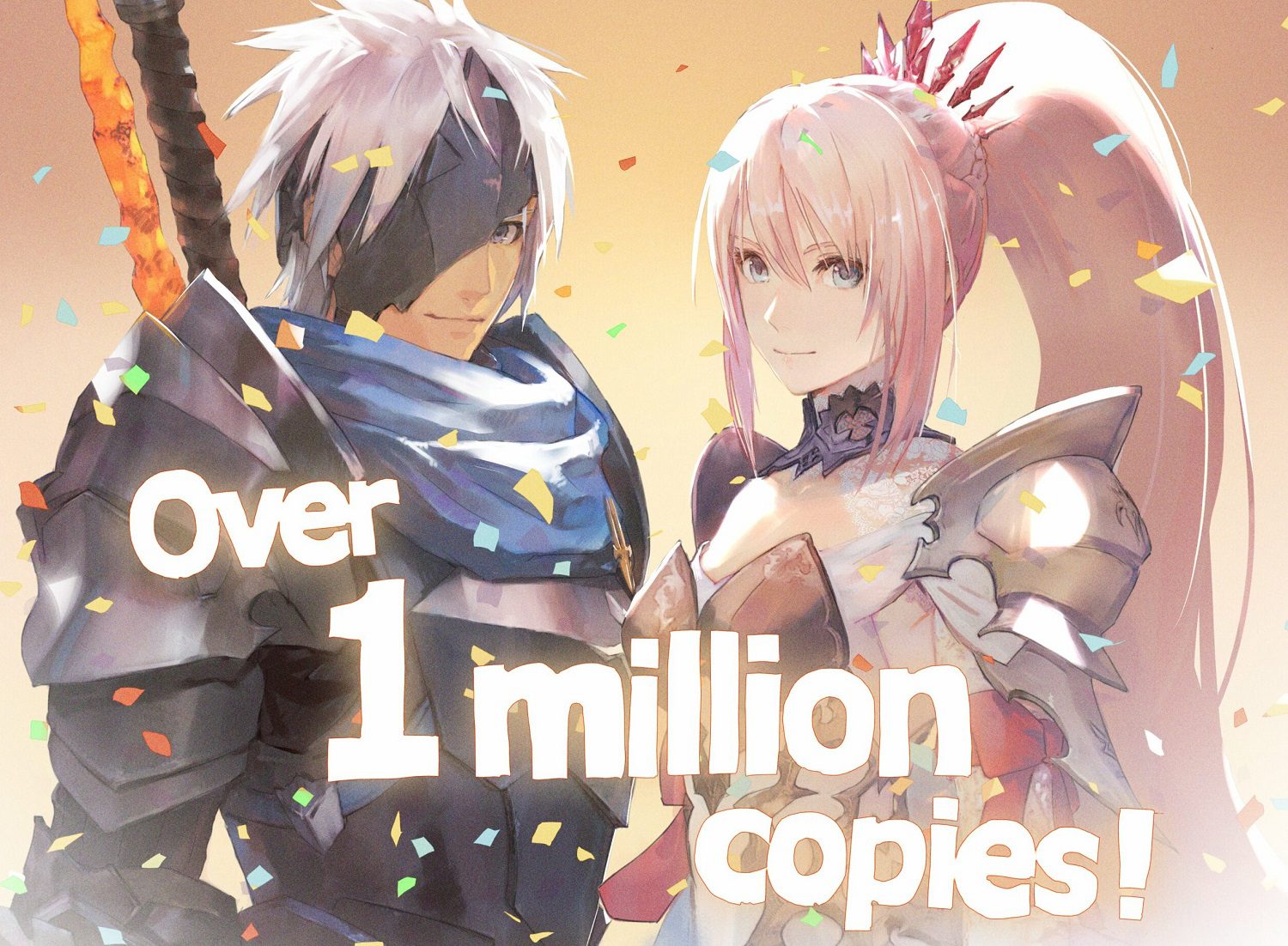 Bandai Namco has released a slew of statistics pertaining to its long-running RPG franchise Tales, including the news that the recently released Tales of Arise is the fastest-selling entry in series history, having already surpassed one million sales and shipments. The lavish adventure title was released on PC and consoles just one week ago.

Tales of Arise‘s amazing launch success sits snugly alongside its predecessors’ impressive sales figures. Tales of Beseria, which launched on PlayStation and PC platforms back in 2016, has hit two million total sales since launch. Tales of Vesperia has seen even greater success, with combined sales of the original 2016 release and its 2019 follow-up, Tales of Vesperia: Definitive Edition, amassing a publisher pleasing 2.8 million global sales.

Since the halcyon launch of 1995 Super Famicom title Tales of Phantasia, the Tales series has now officially passed an amazing 25 million total franchise sales, garnered from 17 mainline releases. With Tales of Arise a massive hit with critics and fans, clearly leading to the biggest launch in the series’ history, it’s unlikely that this enduring fantasy franchise will be ending its legacy of magic, romance, mystery, and adventure anytime soon.

Tales of Arise is available now on PlayStation, Xbox, and PC platforms. You can check out Eric van Allen’s review here.