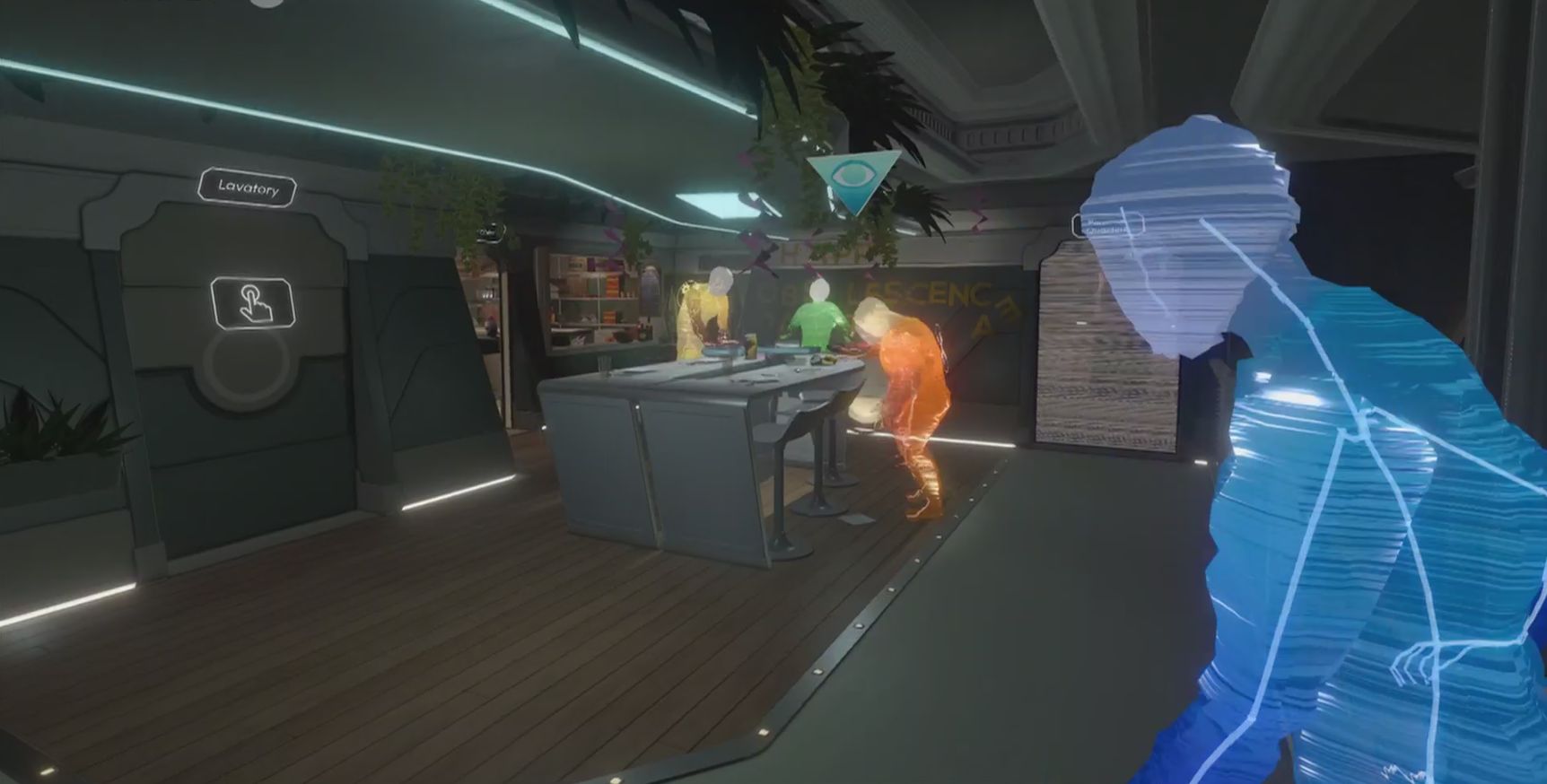 We’ve been hearing about Tacoma since 2014, but now we finally have a release date. It’ll drop on August 2 with “Xbox One X enhancements.”

This is from the same studio from Gone Home — Fullbright. Remember that? The one that caused all sorts of controversies about whether or not it was actually a real video game? Maybe we can argue all over again this fall.

For now, you can pre-order it on Steam.