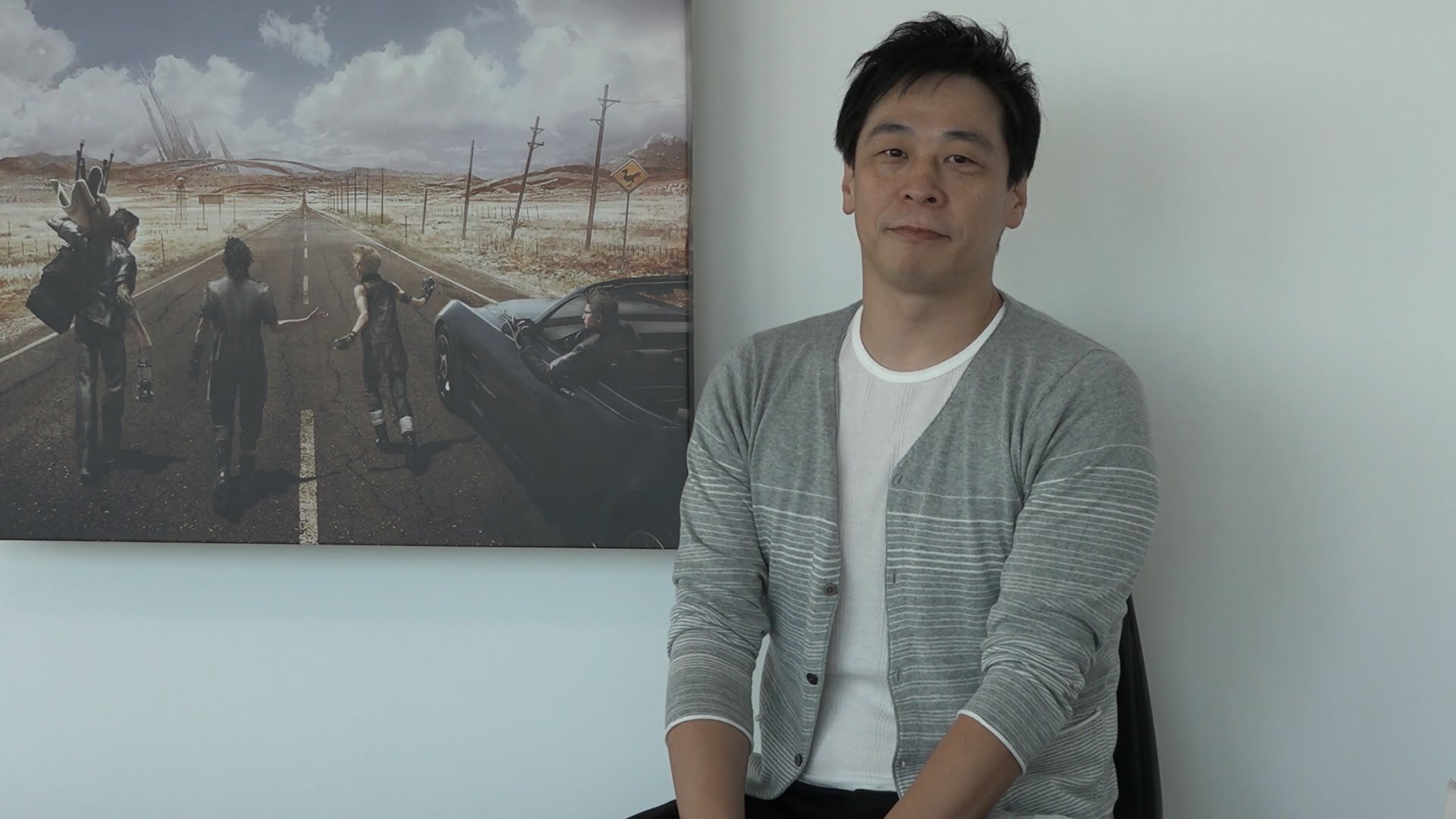 It must be hard on Tabata having to apologize yet again. Then again, Japanese people sure love apologizing. At the very least he offers a reasonable explanation why there are a significant number of glitches in the Japan-only Judgement Disc demo that was recently launched.

This is the third demo available to the public, following Episode Duscae, Duscae 2.0 (upgrade to Episode Duscae) and Platinum Demo. Despite the name, Judgement Disc not on a disc but downloadable. If you’re confused don’t feel bad, we all are. Unlike the previous demo, this is one is not unique content but rather the opening of the game up through about the middle of chapter 1. One thing that hopefully is unique to this demo are the bugs, and I don’t mean bite bugs.

Considering I want to just play the game myself, I haven’t played this and don’t plan on it. But despite my best efforts I have not been able to escape the cacophonous cries of the internet over the glitches present in this demo. The results are sometimes world-breaking, sometimes hilarious, though not quite on the level of early Red Dead Redemption glitches. Not the “correct” thing to say in response to bugs, but so long as glitches are benign and don’t actually impede progress, break the game, or interrupt story segments, I don’t really mind that much. I was honestly hoping I would get some of those crazy Red Dead glitches and fun glitches defined Halo 2.  However, looking at images and videos of the reported bugs, some seem quite severe.

Nevertheless it seems Tabata and his team have their priorities straight, apologizing on Twitter that they’ve been spending the last two months working “to completely get rid of bugs as not to obstruct everyone who purchases the game from playing it and reaching the ending.“ They do acknowledge the bugs as unfortunate, and that they “will deal with it via an amendment patch. Since it is impossible to get rid of the bugs in an open-world game in short time with our current technology, please understand that we will fix them at a steady pace.“

I tend to be late to play games, so I almost never encounter early bugs and online issues that day-one gamers experience. Assuming I played games on release, I’d expect them to be in working order. Patches are better than nothing, but I’d be willing to site through another delay to get a finished product.