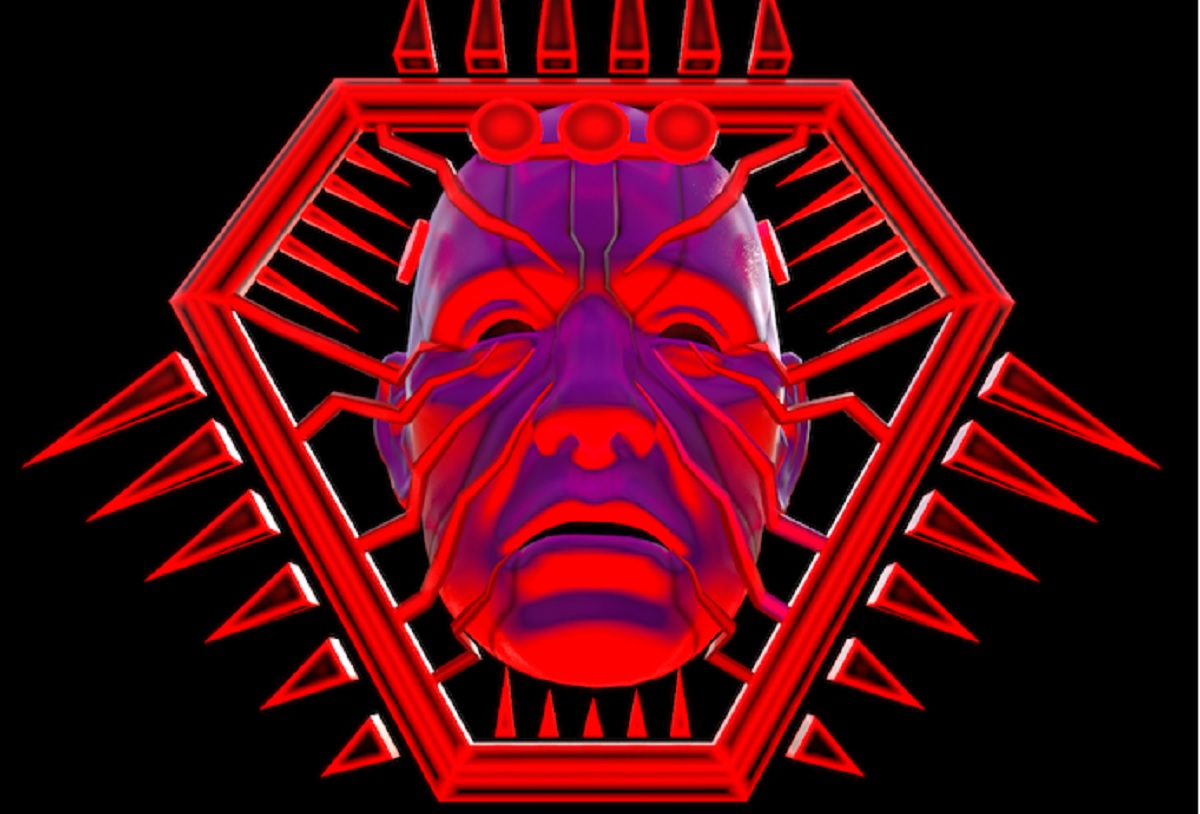 Developer Nightdive Studios has announced that its troubled, long-in-development remake of sci-fi horror classic System Shock is entering its final development phases, and is officially expected to launch on PC, via Steam, this coming March.

One can forgive fans for eyeing this news with suspicion, as the System Shock remake has been through a helluva lot of delays and licensing troubles ever since its initial announcement way back in 2016. Since then, System Shock has been tentatively announced for several release windows, from 2017 through 2020 and into 2021. In a new update on the project’s Kickstarter page, however, Nightdive Studios openly acknowledges the remake’s delayed development.

“As some of you have already pointed out this is not our first time announcing a tentative launch window, but over the past few years much has changed — the scope and scale of the project has evolved dramatically and with Prime Matter joining the project it’s enabled us to focus on quality-of-life improvements, bug fixing, and localization support — the last major steps towards releasing a game we’re all incredibly proud of.” writes the team on Kickstarter.

“This has also given us time to go back and polish various aspects of the game that needed that extra shine.”

In addition to the release window, developer Prime Matter has released several new images, showcasing the locations, enemies, and weapons that will be encountered by the player as they pick their way through Citadel Station en route to a fateful encounter with the terrifying rogue A.I.: SHODAN. A few short in-game clips are featured, but unfortunately, there is no full trailer, which will hopefully be incoming soon.

The launch of System Shock will finally put the long development cycle to rest, and will hopefully result in a faithful recreation of one of the genuine classics of the sci-fi/horror genre. It’s understandably tough to approach this release with 100% confidence, given the multitude of hurdles it has had to clear en route to fruition. System Shock is a hugely beloved game, a genuine classic in an era that tosses that phrase around liberally. It remains to be seen whether the problems faced over the past six years of development will have hindered the studios’ desire to pay it fair tribute. We shall see soon enough.