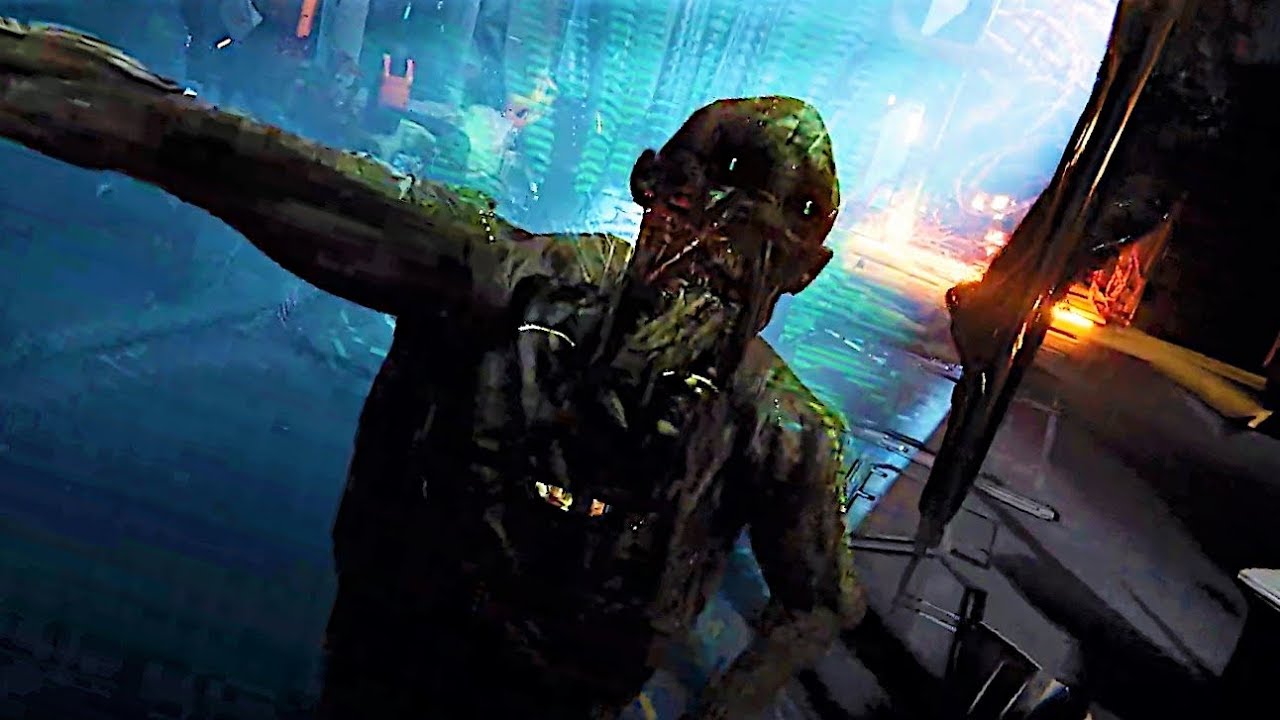 Development on System Shock 3 is on red alert following reports that no one is working on the game anymore. After high-profile people left developer OtherSide Entertainment — including the writer/director, senior designer, lead programmer, QA lead, and senior environment artist — it seems as though the entire team may not work there anymore, effectively putting System Shock 3 on ice.

These reports were aggregated by Video Game Chronicle across a few different forums. Sam Luangkhot, OtherSide’s former community manager, took to the studio’s forums in December to confirm layoffs and to show concern for the state of the game and team. Luangkhot also directed people to a post on the RPGCodex forums where an anonymous developer detailed the troubles with System Shock 3.

This developer, who Luangkhot effectively vouched for, painted the picture of a project that’s doomed to fail. Here’s the full transcript of that post, so as to provide all possible context:

The only reason I’m posting is because I saw so much confusion about the state of the company and the project I thought some first person information would be welcome. I never suggested we were halfway done, core systems are a great foundation for a game but most of the work is content development which we were critically behind in, both in real assets and in tool support for an efficient pipeline.

Was the failure of the project right? It’s hard to say. If Starbreeze hadn’t gone into crisis I think we would’ve delivered something interesting with some fresh and innovative gameplay, but a much smaller game than what people were expecting and inevitably disappointing for a sequel to such a beloved franchise.

Those high expectations drove a lot of expensive experimentation. We were a small team and knew we couldn’t compete with current immersive sims in production quality and breadth, so we had to be creative and clever and weird. And we were on our way to make something unique and possibly fun, but probably not what the audience was hungry for.

Starbreeze was System Shock 3‘s publisher before being forced to sell the rights due to severe financial troubles. Leading the way both creatively and financially, it seems as though OtherSide never quite figured out what it wanted System Shock 3 to be. It couldn’t be as big and polished as something like Prey, but that’s what System Shock‘s fans expected. Now it sounds like no one’s around anymore — probably a combination of layoffs and frustrated leads just giving up — and the game has been ostensibly abandoned.