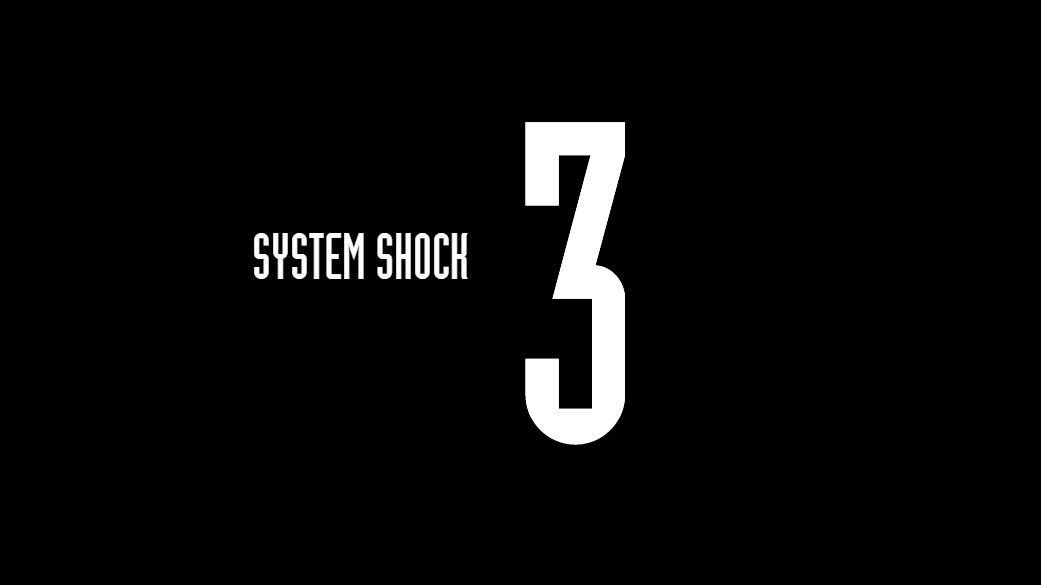 As recent as last month we heard rumblings about the possibility of a new game in the System Shock series, and now it’s even closer to being a reality. The curious bit is that while Night Dive Studios claims the rights to the series and is working on a remake of the original, System Shock 3 in the works at OtherSide Entertainment (Adele says “hello,” by the way).

Right now there are only a few teaser sites to go on. One features a countdown clock set for this Sunday. The other just has the image above. It’s not too ambiguous.

OtherSide Entertainment’s Lead Designer is Tim Stellmach, who is credited as a designer on the original System Shock. OtherSide describes itself as “a studio focused on rebooting classic franchises.”