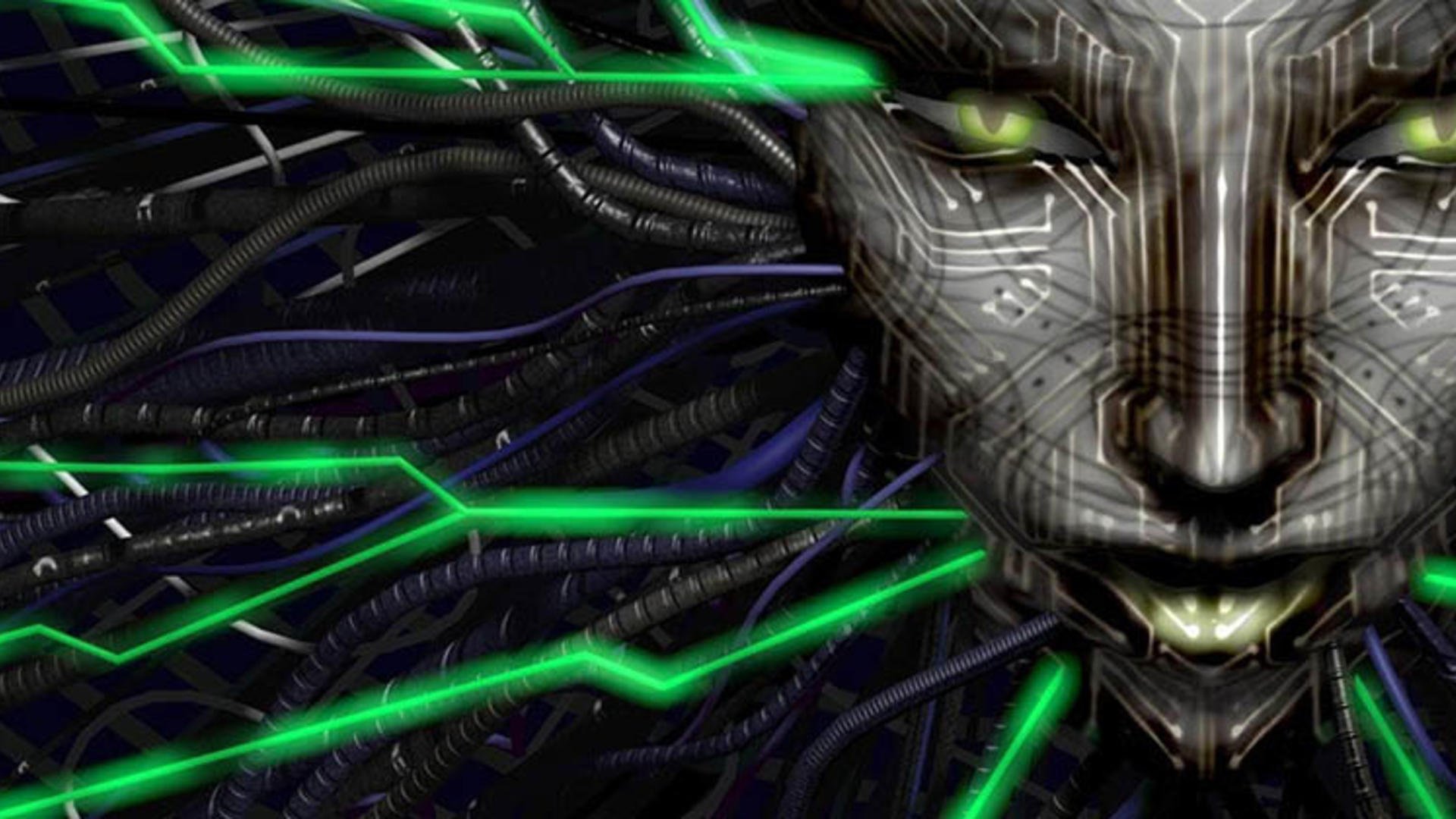 You asked for it and we are working on it… System Shock 2 Enhanced Edition coming soon!!! ðŸ’¾#RetroGaming #SystemShock2 pic.twitter.com/vV5zBtUfWj

Yesterday marked the 20th anniversary of System Shock 2’s release. A monumental game in the first-person RPG genre, System Shock 2 would go on to garner mass critical acclaim, a large following, and influence a wide range of games in the years to follow. While it’s currently available on GOG and Steam in its original format, it sure would be nice to see something like System Shock: Enhanced Edition get released for this legendary game. Thankfully, we live in a good timeline, because that’s exactly what is happening.

Confirmed late last night, Nightdive Studios is working on System Shock 2: Enhanced Edition. I’m not exactly sure what that entails, but if Nightdive’s previous work is anything to go off, it will be the definitive modern port of this must-play FPS game. I’d expect 4K resolution support and maybe a conversion to Nightdive’s KEX engine for rendering. It should also play nicer with modern operating systems, something that the current digital version has a few problems with.

If this can get System Shock onto consoles (and into more hands), then I’m all for it. I have no issues with the base game, but it’s surprising how it has remained a PC exclusive for the past 20 years. Let SHODAN free, lest she destroy us in our sleep.