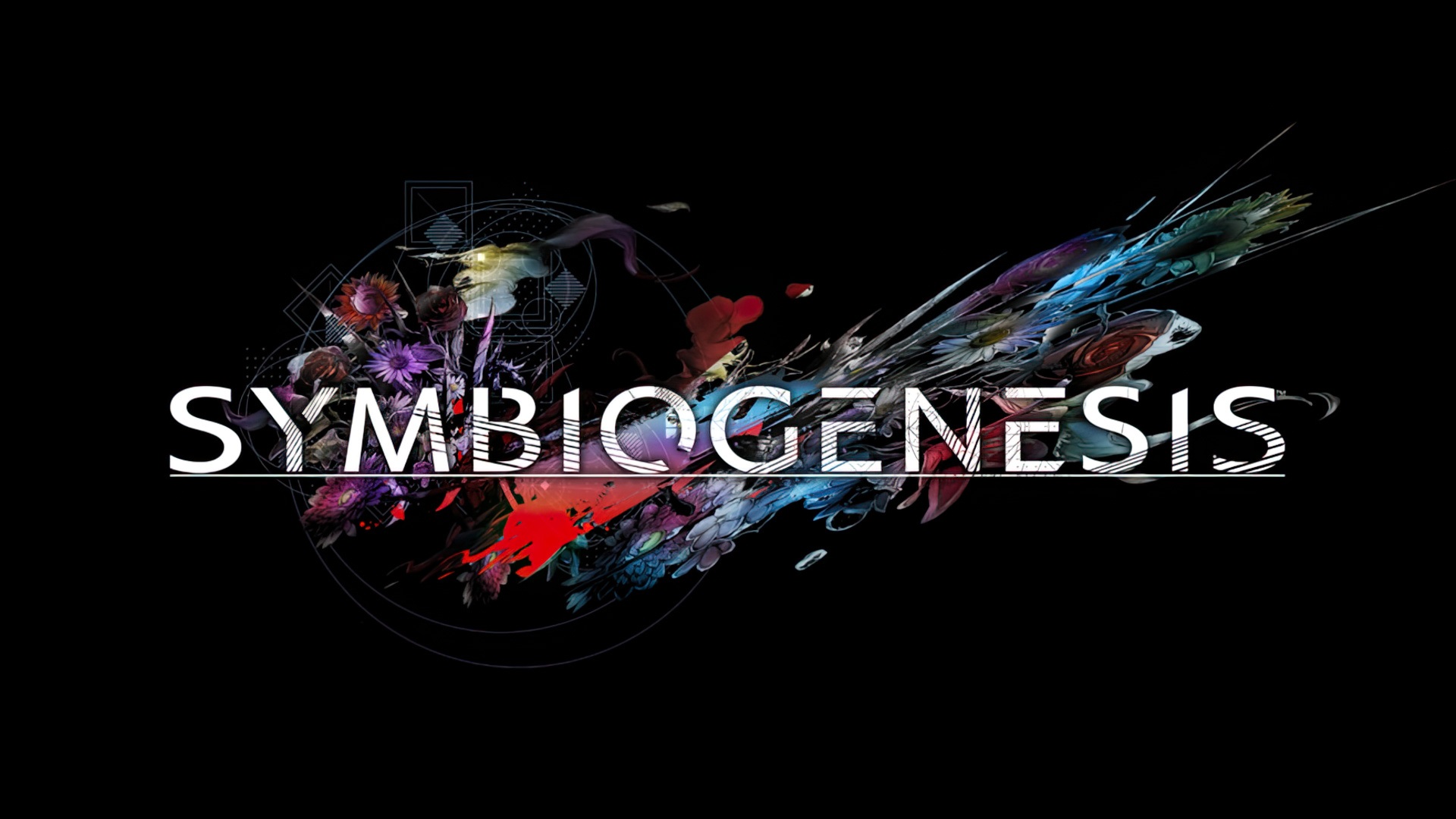 [Update: It turns out that Symbiogenesis is just another drab NFT/blockchain project from Square Enix. It’s coming in spring 2023, and we don’t know if it is, indeed, related to Parasite Eve at all. But we likely won’t be covering it anyway, so who cares?]

Square Enix has filed a trademark for a mysterious new project, which has led some fans to nervously anticipate the return of a classic IP — The Japanese publisher laid claim to the term “Symbiogenesis” earlier this month on October 13, ultimately being granted licensing rights last week.

The term Symbiogenesis is an evolutionary theory that concerns the act of two early-evolving organisms coming together to form a singular entity, that then continues to evolve while taking on the attributes of its two base organisms. Importantly, however, it also forms the basis of the plotline for the cult RPG series Parasite Eve, which has been missing in action for quite some time, much to the chagrin of its devoted fan community.

Launching on PlayStation in 1998, Parasite Eve is a video game sequel to Hideaki Sena’s 1995 novel, and concerns the investigations of a New York police officer, Aya Brea, who is investigating the arrival of a mysterious, otherworldly woman — linked to a series of horrific fires across the city. In the game, symbiogenesis is the antagonist’s tool of choice, having discovered to way to cause a collision in human cells that results in spontaneous combustion. Though followed by a sequel in 1999 and a shooter spin-off (The 3rd Birthday) in 2010, Parasite Eve fans have been eagerly awaiting the series’ return.

Now, for full clarity, there is no official word that this trademark is a new title in the acclaimed series, but the attendance of Square Enix, as well as the use of a very specific term, will go some way to encourage fans to start eagerly fidgeting in their seats. Hopefully, the legendary developer will see fit to confirm the details, one way or the other, very soon.