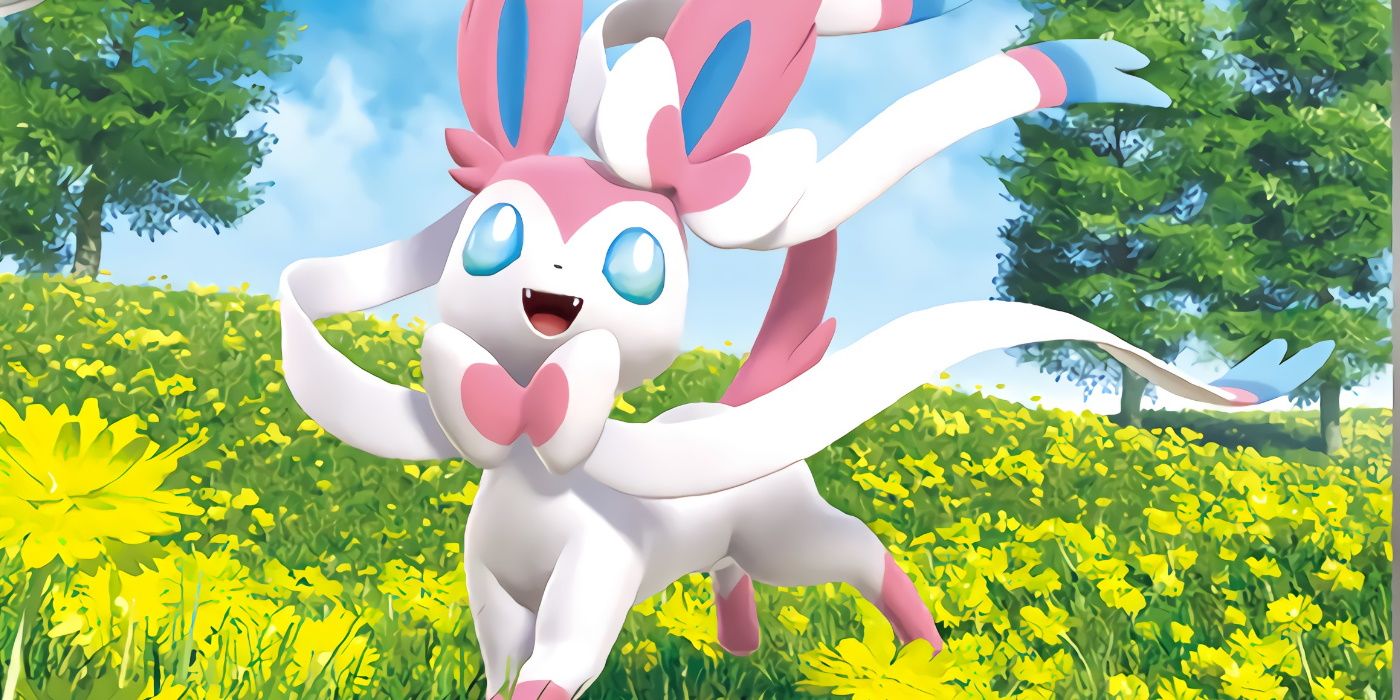 Pokemon Unite has taken the mobile arena by storm lately, thanks to its mobile port that gives it life off of the Switch platform. But now Sylveon is the main event, and it’s all due to a very swift stealth update.

Eevee is a major part of the Pokemon universe, thanks to a heavy history due to the anime and the obviousness of the Let’s Go Eevee success. So it’s no wonder that Nintendo would make a big deal of it, and Sylveon is part of the Pokemon Unite family as of today.

Sylveon is extremely expensive, clocking in at 10,000 coins, or 575 gems if you’re opting for the premium route. It’s very interesting, as the character kind of swooped in at an unprecedented cost without warning, at an off time.

Starting off as Eevee, Sylveon was destined for fame. But even with modest held items, Sylveon is powerful, able to answer multiple calls, with heavy damage and the chance to slot into several roles.

What’s interesting about Eevee/Sylveon is how powerful it is early game, as the quick evolution potential allows for strong lane/Drednaw control. I noticed that it’s very easy to evolve quickly, swapping into Sylveon with a Hyper Voice/Calm Mind build. With three level 30s in tow, I was able to quickly acclimate. Unlike Mamoswine, which is fun, yet, slow (with lots of animation windup issues), Sylveon is strong out of the gate.

Although the meta will no doubt even out, it’s a very strong case for balancing around ranked play; pulling the Overwatched style of letting the meta play out for a few weeks before implementing new characters. Only time will tell, but for now, Sylveon seems like a win with the community.