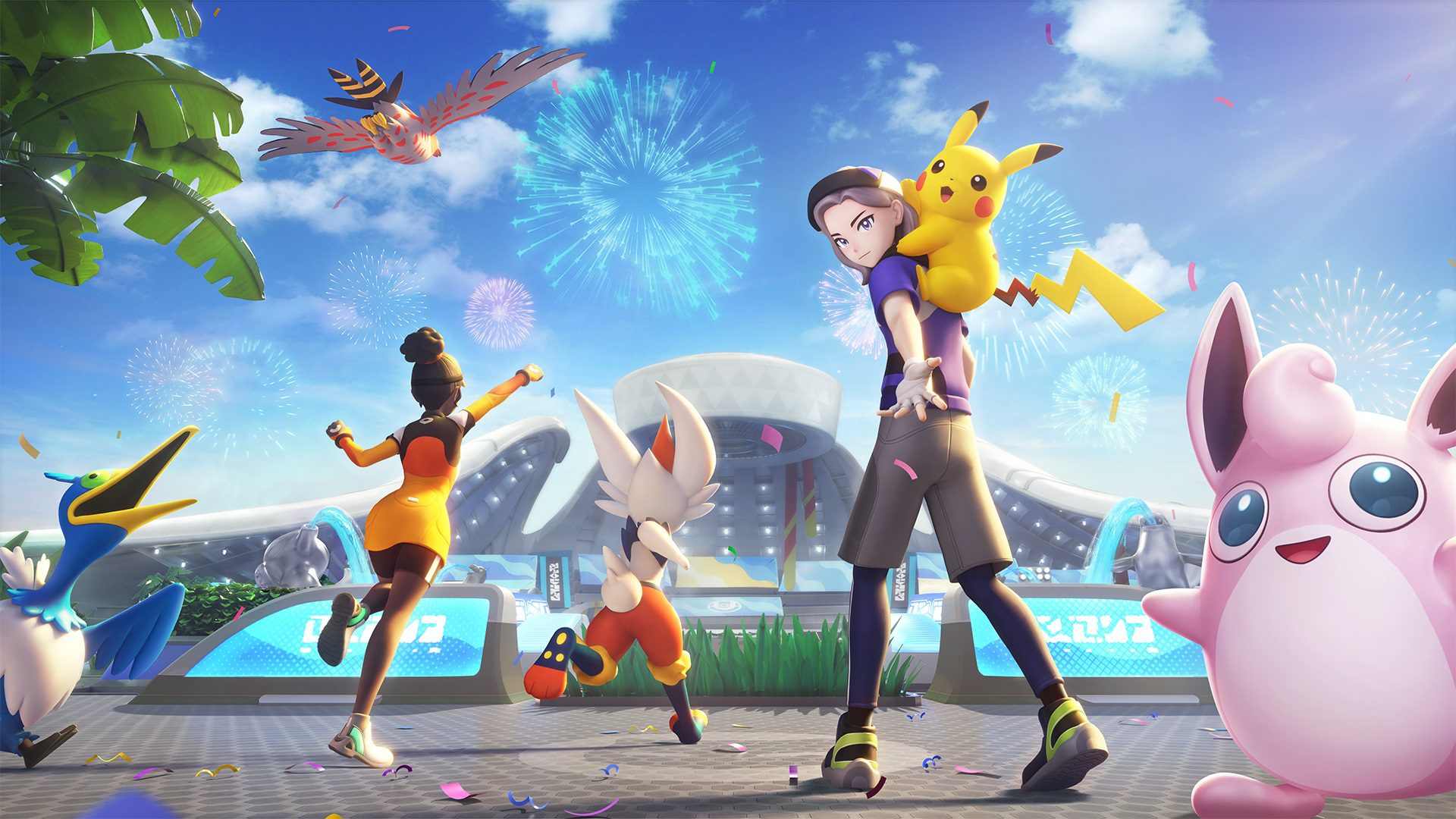 Earlier this year, the folks over at Riot Games released the long-awaited mobile version of their hit League of Legends game titled Wild Rift. It’s been, by all accounts, a huge success, with more than 40 million downloads worldwide generating somewhere in the ballpark of $67 million in its first couple of months. If it’s anything like its PC counterpart, it’s on its way to becoming one of the biggest games in esports.

With Tencent all but abandoning its Arena of Valor MOBA in the west, Wild Rift‘s release was the perfect opportunity for me to try and get back into the genre. But try as I might, I just couldn’t do it. Whether it was the world or the characters or the fact that I just couldn’t be bothered to research the best builds for my champions, something about Wild Rift just didn’t click for me, and after a few weeks of really giving it my all, I cleared it off my phone and didn’t look back. Without a proper gaming PC to give Heroes of the Storm a shot, the next best chance I’d have at getting back into the genre would be with Pokémon Unite, the much-reviled-upon-reveal free-to-play MOBA from The Pokémon Company, Tencent, and the latter’s highly touted TiMi Studio Group. The game was first released over the summer for Nintendo Switch, and just last week, it finally made its debut on mobile.

If you haven’t tried Pokémon Unite yet, give Chris Carter’s review of the Switch version a read to see if it’s something you might be interested in. Like many here at Destructoid, I jumped on the bandwagon day one and found what I consider to be the best MOBA I’ve played. Or, at the very least, the MOBA that most easily gels with the rest of my life. The 10-minute limit on matches makes it perfect for lunch breaks at work, and the simplicity of the gameplay creates something of a laid-back, low-key experience. Seeing how I get with games like Overwatch and Knockout City, it’s nice to have a competitive game I can chill out with.

If you have played Unite and are wondering how it works on mobile, you really only need to look at who’s developing the game to find that answer. TiMi Studio Group is arguably the most reliable mobile developer in the business, creating games that run great on high-end phones as well as those mid-range devices I tend to stick with. It’s no different with Unite. On my Google Pixel 3A, it’s exactly the same experience I have on Switch, just on a smaller screen and with touch controls. And those mobile controls are legitimately good even if some interactable icons can be a bit small. As for how it runs, I haven’t experienced any drops of the framerate or slowdown running the game with the second-best graphics option. That’s true even in situations where all 10 competitor Pokémon are on screen at once trying to kill each other over that Zapdos.

If your phone can only run Unite on its lowest setting, you’ll be happy to know the art direction is vivid enough that you’ll still be able to see everything clearly despite a reduced resolution. While the game will automatically pick the ideal settings for your device, you’re free to experiment with them as you please. If you are well-versed with mobile MOBAs, you’ll probably want to experiment with some of the available control options as well. While Unite is not as customizable as I’d like it to be in this regard, there are some options I found that improved my player experience, such as opting for Advanced Controls and switching the scoring mechanism to a button press rather than a button hold.

Of course, the best thing about Pokémon Unite on mobile is it has cross-play and cross-progression with the Switch version. As more and more games release on mobile as well as console/PC, this needs to be standard practice. The lack of cross-progression between mobile and PlayStation is certainly what killed my interest in Genshin Impact earlier this year before the feature was ultimately added to the game. By having cross-progression available right from the get-go, I am fully vested here and I don’t foresee anything that’s going to get me to stop playing.

Now, Pokémon Unite on mobile does carry over the problems that have already been well-documented on Switch. That scummy pay-to-win scheme with held items is still around, the weekly limit on coins earned negatively affects players who don’t put any money into the game, and the menu system is in desperate need of some streamlining. Also, I keep getting teamed with people who want to give up too quickly, but that’s something I can hardly blame on the game.

Despite all that, I’m not going to stop playing. In fact, I might actually spend money on Pokémon Unite should some cute outfits arrive during the holiday season. That’s how much I’m enjoying it. It’s, as our own Jordan Devore described it, a MOBA where “the stakes feel low in a great way,” and honestly, that’s all I’ve ever wanted from this genre.