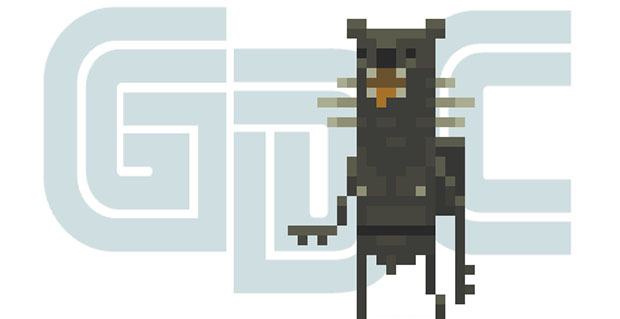 A lot of people still doubt that the iPad is a “valid” gaming console, pointing out that most games for the thing are either ports or shovelware. There is also the argument that since the iPad has no dedicated gaming buttons or directional controller that it wasn’t built for gaming, and that all the games for it aren’t meant to be taken seriously.

Sword and Sworcery proves those people wrong. The game was built up for the iPad, and it really shows. It actually feels like the iPad was made specifically for this game, and not the other way around. That’s how perfectly they fit together. The device’s accelerometer, its touch controls, and its enormous size are key components to the Sword and Sworcery experience. It’s not quite like anything I’ve ever played before, and I can’t imagine playing it on anything but the iPad.

Also, did I mention how the game plays like a cross between Monkey Island and Punch-Out, and looks like combination of Super Metroid and Shadow of the Colossus?

When you’re talking videogames, I don’t think it gets any more “valid” than that. The game comes out this week, so if you know what’s good for you, you’ll give it a try. Check out the full video after the break!