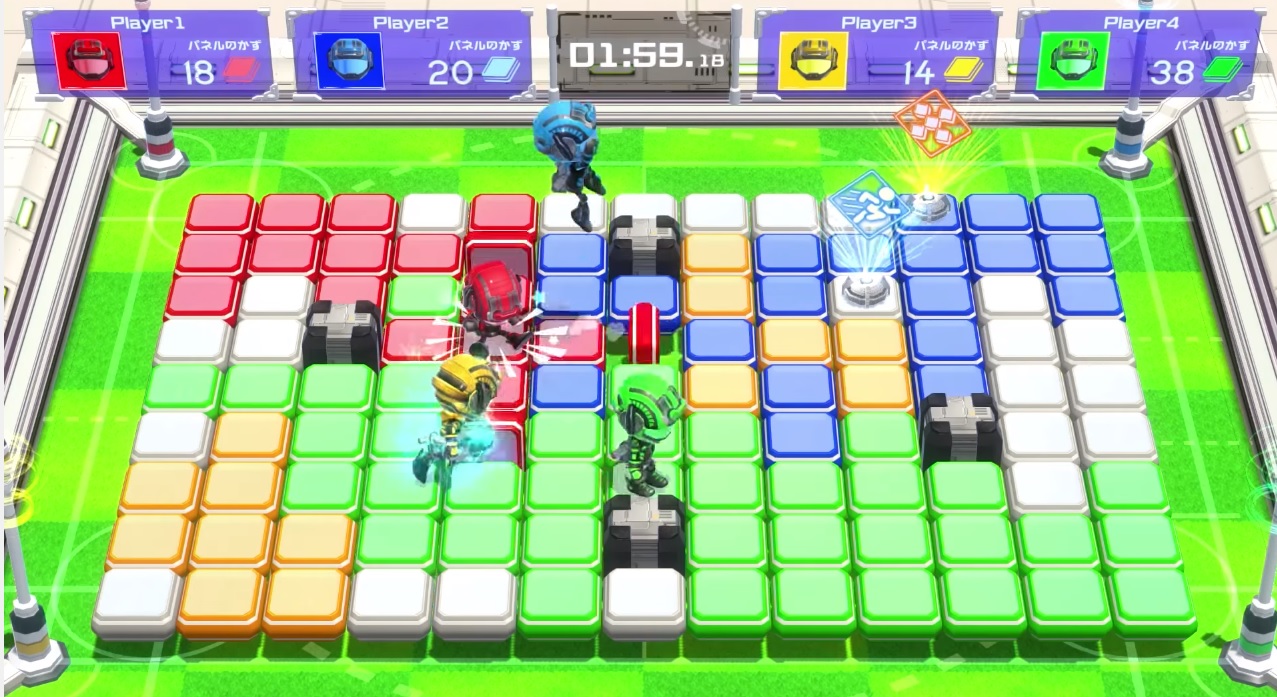 If you’re in the mood for more Switch party games (there’s already a few at the moment, like Fast RMX, Snipperclips, and Mario Kart 8 Deluxe), you can mosey along to the Japanese Switch eShop and grab Battle Sports Mekuru on May 18 for 980 yen (roughly $8.60). For those of you that forgot, the Switch allows folks to easily swap regions with different accounts and pick up any game digitally (it’s also region free on a physical level).

Given the price it’s hard to believe that Mekuru will involve any more drastically different modes, so fighting it out on block style arenas seems like that’s all she wrote.