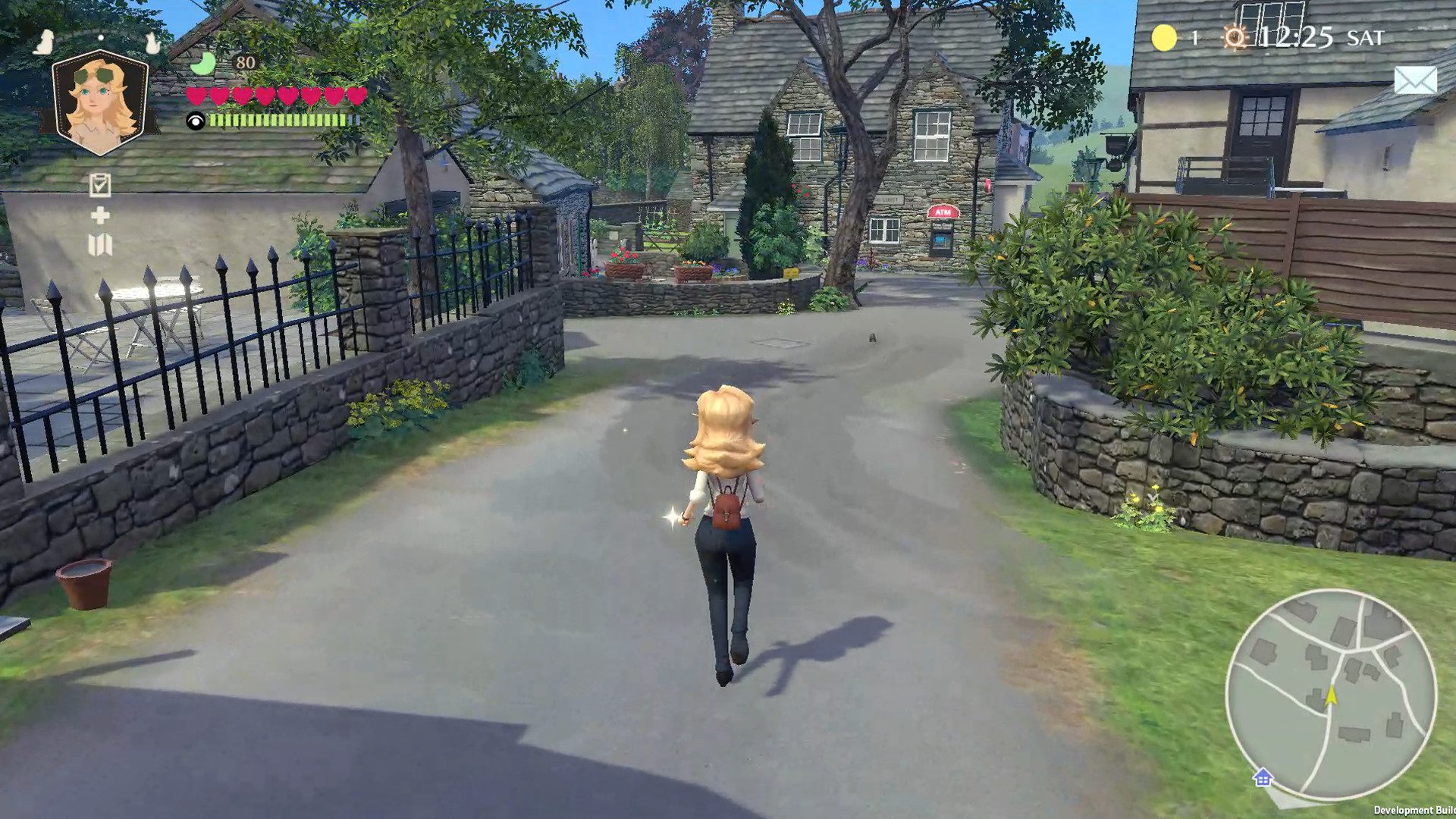 It’s been a hot minute since we last talked about Swery’s The Good Life. The failed-Fig-turned-successful-Kickstarter originally had a 2019 release date in the books, but things have not gone according to plan. It’s seen several delays as new platforms and features were added throughout development. Last November, White Owls announced a summer 2021 release date. Unfortunately, that is no longer the case. On its Kickstarter page today, the developer confirmed it delayed The Good Life to this fall.

It’s not all bad news, though. In the post, White Owls confirmed the game is in the final stretch of development. Playism will now be publishing the title following a parting of ways with the original publisher, The Irregular Corporation. To mark the change in release dates and publishers, a new trailer for The Good Life dropped this morning.

I hope the old Miyamoto saying is true, and The Good Life getting delayed yet again results in an exceptional final product. This is the best the game has looked since it was first announced. I do wonder just how well the Switch version will run, given how often the platform gets the short end of the stick on cross-platform titles, but I guess we’ll all find out when The Good Life launches this fall for Switch, PC, PS4, and Xbox One.