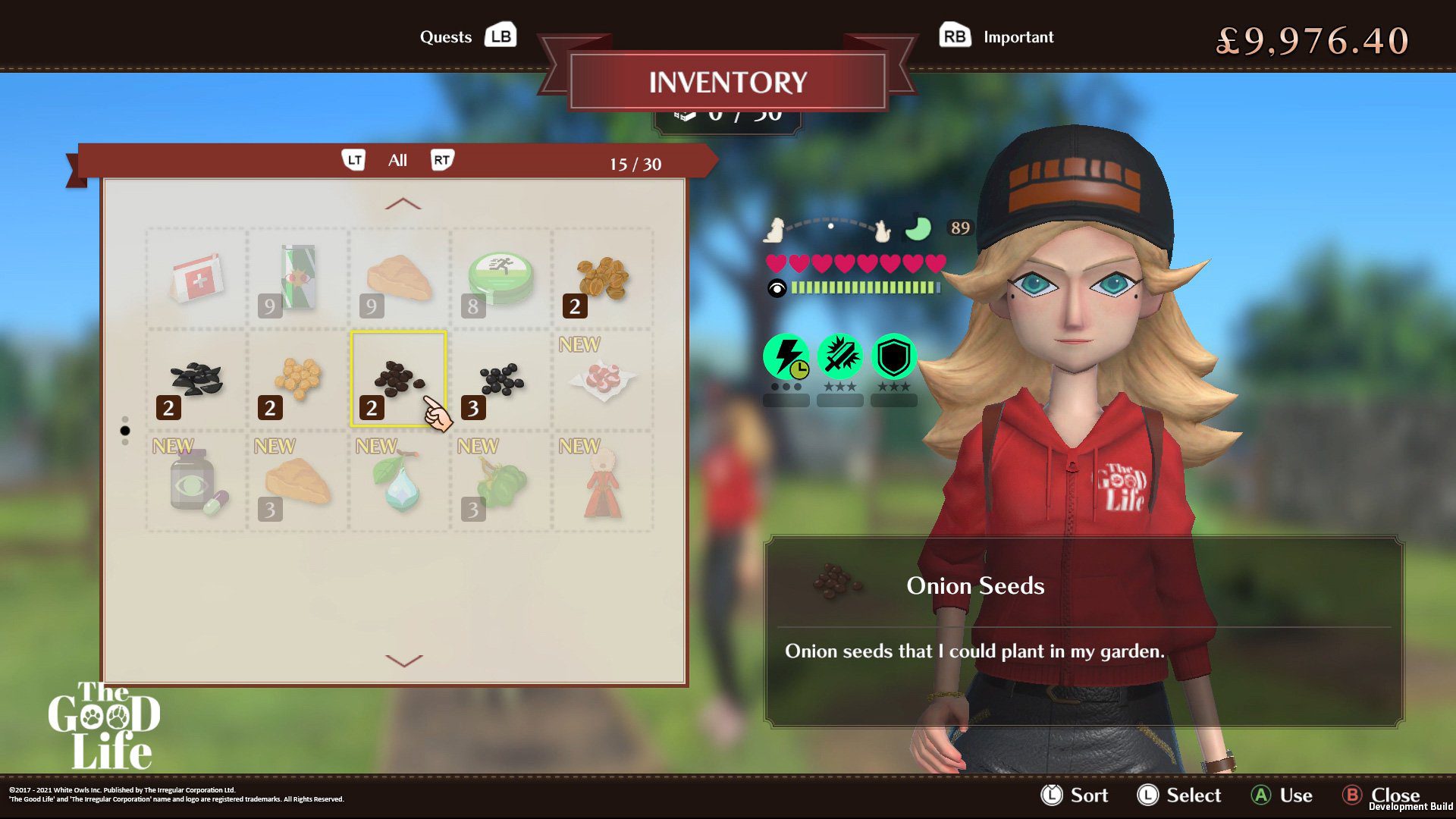 The new footage suggests a repeat of Deadly Premonition 2

The long road leading up to the release of The Good Life, the next game from Deadly Premonition director Swery, doesn’t feel like it’s getting any shorter – but it is. A bit. The game is now being published by The Irregular Corporation (Murder By Numbers) and it’s aiming for a summer 2021 launch.

This latest footage looks further along than our last check-in, but the frame rate is struggling.

The Good Life is a slice-of-life adventure game about an American photographer caught up in a strange rural English town where people – the protagonist included – can transform into animals. If you’re the type of player who enjoys really settling into a new place and poking around, you might be down.

As a game, I don’t have high expectations for The Good Life. As an outlet for Swery’s creative characters, worlds, and stories, I’m far more interested. I just don’t want a repeat of Deadly Premonition 2. There’s “forgivable” and “endearing” jank, and then there’s “so busted it’s nearly unplayable” jank.

I’m not sure what to make of this game, and I probably won’t be until I’m literally playing it.