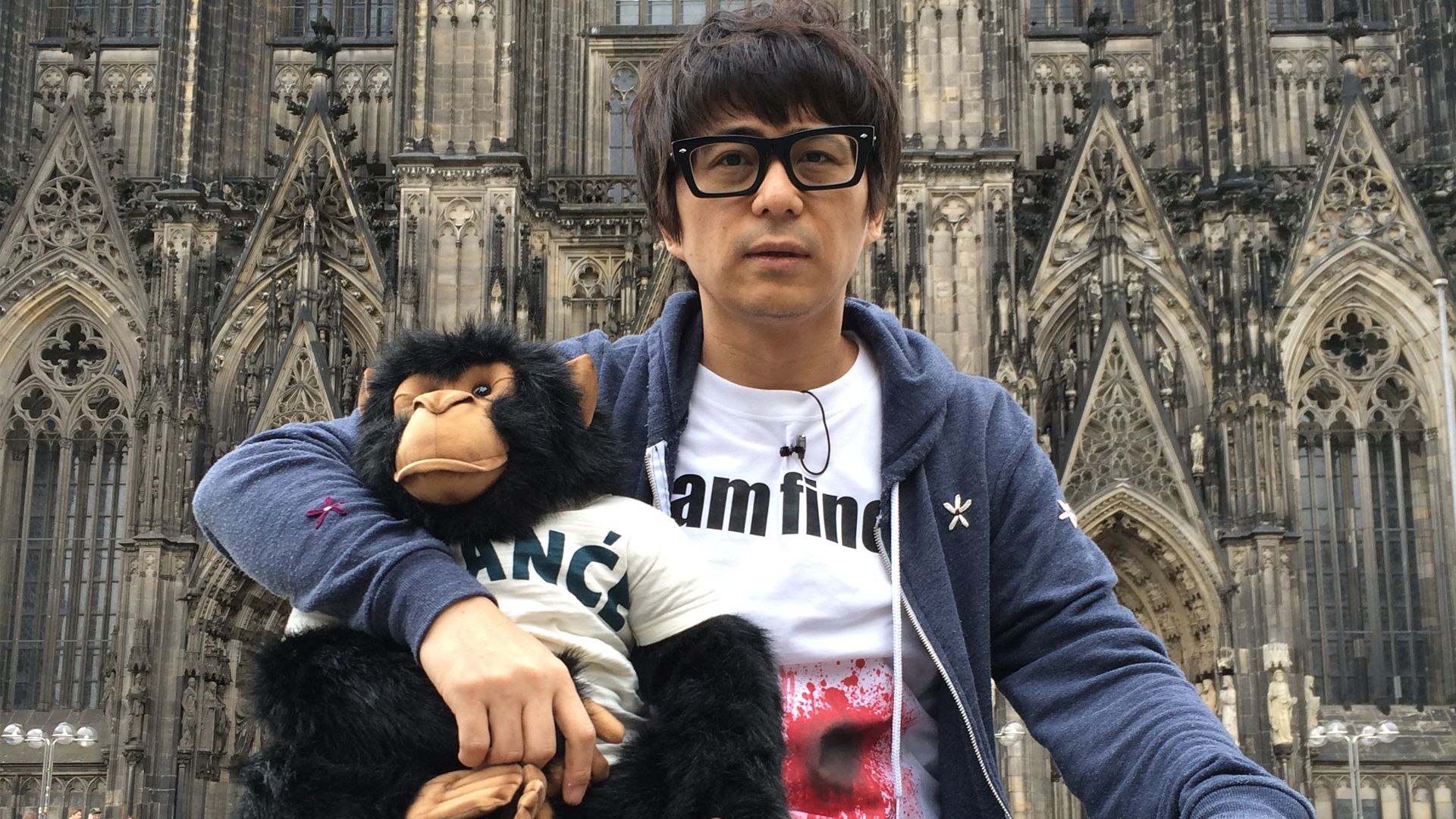 Game developers say some crazy things. Some make promises they never intend to keep, like Molyneux’s spectacular failure of a publicity stunt that spanned both Curiosity and Godus. Others just say crazy things they totally do intend to follow through on and are curbed by reality. But Swery — creator of Deadly Premonition — made a pretty amazing promise he actually kept.

Back in July over at BitSummit, he mused on how he wanted to one day become a Buddhist priest, and this week he actually made that dream a reality. Speaking to IGN, he noted that because he was raised in a temple religion colored his entire design process, and although he was “qualified” in his childhood, he just recently spent time living in a temple in Kyoto and decided to take the next step. His official title now is “kyoushi,” which roughly translated means “teacher,” and he now strives to uphold “the dignity and grace of a monk.”

He hasn’t considered giving up his development career just yet, stating that he intends to balance them as much as possible. If you remotely enjoy his games it’s worth reading the entire interview, and I can’t wait to see his next project.