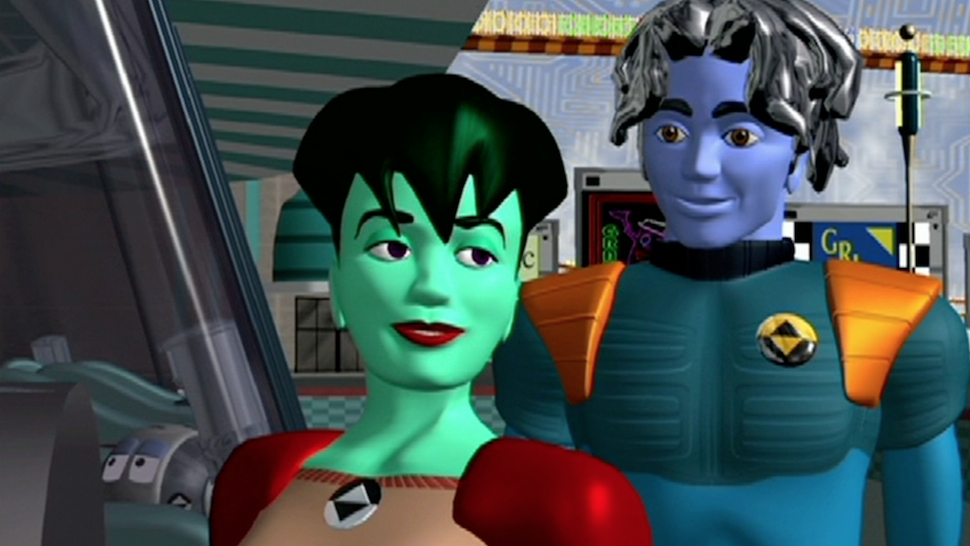 Would you believe me if I told you that more women own a home video game console in the United States than men? According to Pew Research Center’s study of 1,907 adults ages 18 and older, that is indeed the case.

As you can see from the results, women own consoles at a rate of five percent more than men. Also, people that have some college experience but never completed it make up the majority of console owners, which makes you wonder if people dropped out to become a Guitar Hero.

Personally, I’d take these results with a grain of salt, as there are many factors to consider such as the sample size, if the consoles were bought for their kids, and the fact that Pew doesn’t specify if they asked about every console or just Xbox and PlayStation.

On top of that, for portable gaming devices, Pew lists the long-defunct PSP and the Sega Genesis, which as you know isn’t even a portable console. Even if Pew had listed Sega’s actual portable console, the Game Gear, it still would have been an odd listing for a survey in 2015. Now the Sega Nomad, that is where it was at! Plugging in another controller to play with a friend was the bomb, even if the battery life on the thing was garbage.