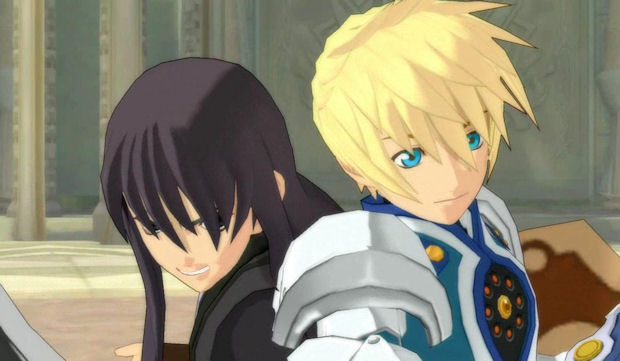 A survey carried out by media consulting firm Frank N. Magid Associates has revealed that, in a poll of 800 gamers, only a 15% have actually purchased downloadable content. Just under half of the respondents revealed that they didn’t even know DLC was available.

41% of the gamers stated that they were aware of DLC, but had simply chosen not to buy any at the time of the survey, while 43% claimed total ignorance of extra online content. A spokesman for Magid reveals that those who don’t know about DLC typically play Wii and PS2 games, where DLC is not so rife.

As DLC becomes more and more tempting to developers, this is surely something they will want to address. GameStop is already helping with network cards, DLC vouchers and pre-order download bonuses, but it seems that consumer awareness of DLC is still pretty low for something that has been made to feel so important.

We expect Namco Bandai to heroically attempt to fix this problem.

Survey: Only 15 Percent Of Gamers Purchase DLC [IGN via VG247]