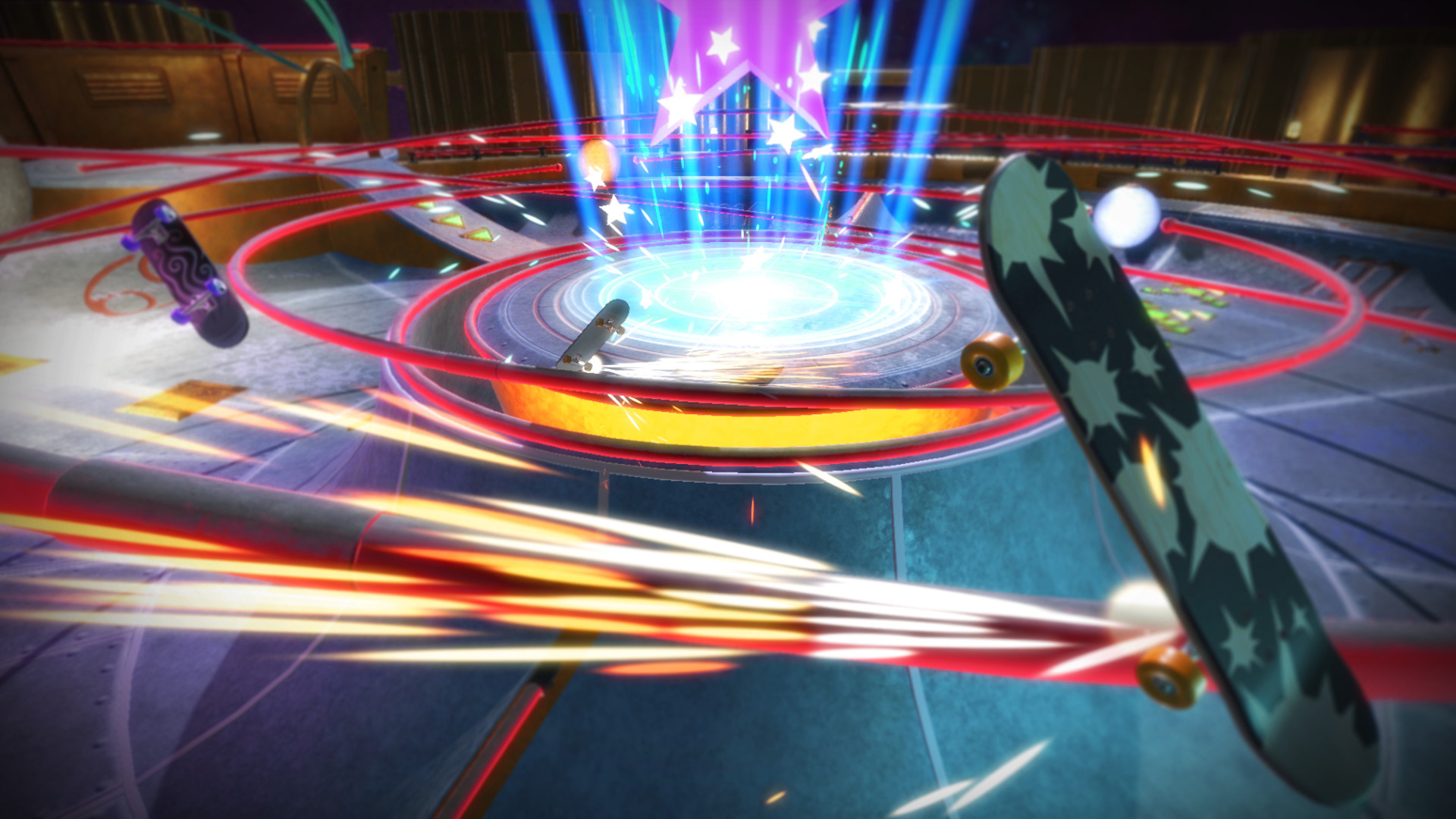 Not enough people showed up for the free week

Bossa Studios had a curious little skateboarding game in development called Decksplash that caught our attention at the beginning of the year. Unfortunately, the key word here is had — it’s no longer in development. While cancellations happen all the time, the nature of this one is pretty interesting.

The developers set a goal to bring in 100,000 players during a promotional event in which players could try Decksplash for free for one week. If enough people showed up, Bossa would release the game on Steam Early Access and continue from there. If the player count fell short, that’d be the end of it.

They didn’t make it. “The Free Week proved what we suspected at the start: Decksplash is a good game, evidenced by its 79-86 Steam score throughout the week,” said the team. “The players who experienced the game liked it, but in the end there just wasn’t enough of them to guarantee a healthy online community and keep the game’s matchmaking alive for the long run.”

It’s a shame, because clearly some people were into this skateboarding-slash-arena-control game, but not enough to sustain it. There’s no shortage of good multiplayer-centric games that failed to catch on, so it’s commendable to see Bossa give this a fair shot without burning its players in the process.

“The lesson to take home is that, though not the best, this outcome is a good one for everyone involved: its players won’t spend money on a game that won’t survive the long haul, the team can move on to a new Bossa project with a sense of closure having done their best with Decksplash, and we tried a new way of validating a multiplayer game. Should we have cancelled the game without this experiment, a ‘what if’ would always be there in the back of our minds.”