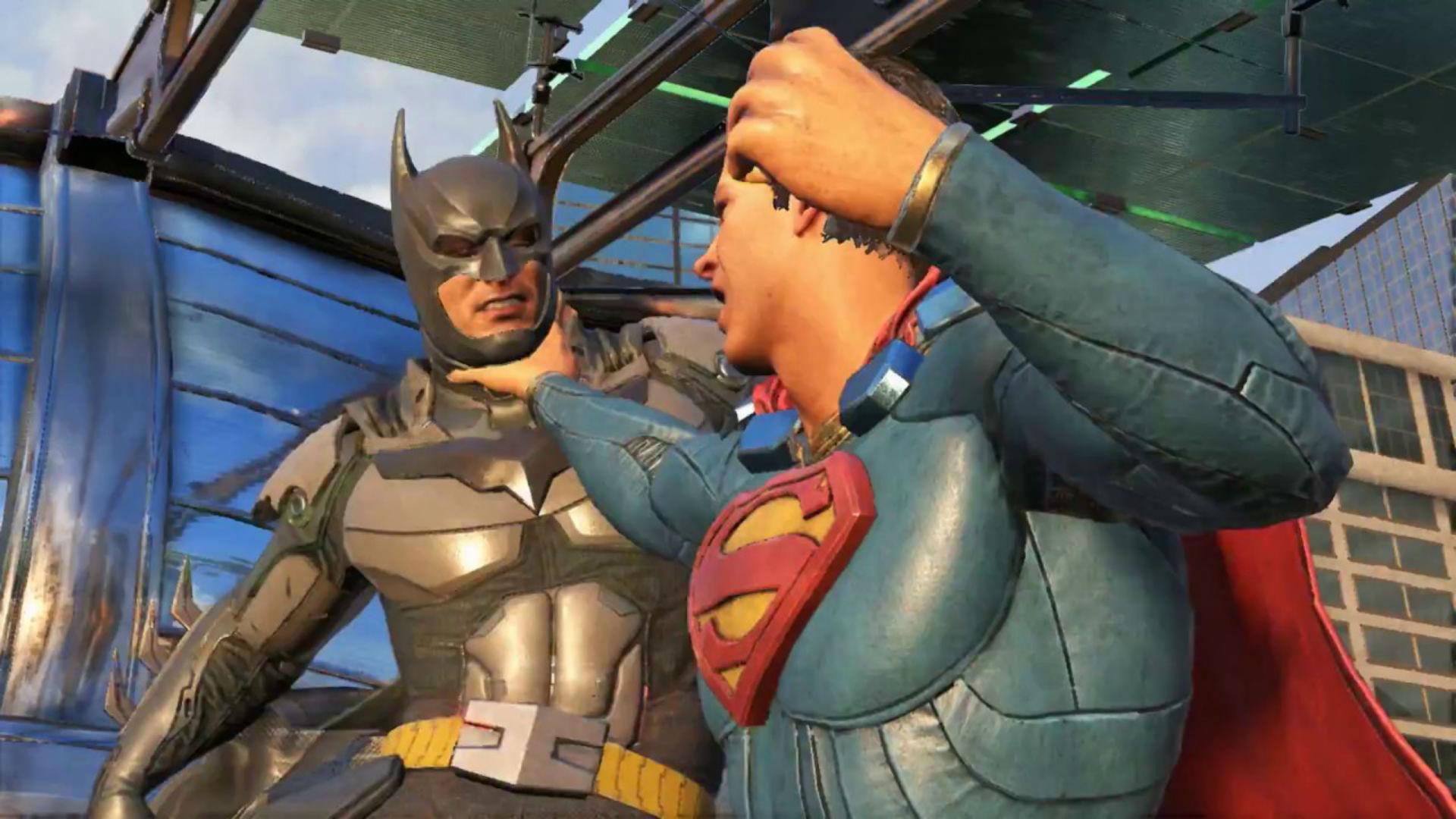 And boo-yah? Cyborg is back

As Injustice 2‘s May release draws closer, expect NetherRealm to double down on all of the cool trailers and reveals. The newest trailer — the first part in a series called “Shattered Alliances” — focuses on Superman and a bit of the sequel’s story. I finally understand the complaint about the title’s mo-cap animation as Superman’s face does seem a bit janky. It’s a bold move for a fighting game, so pulling it off successfully is going to make or break Injustice 2.

In other highlights, Cyborg is stealthily confirmed. Given his role in the first game (and upcoming Justice League movie) he was pretty much a given. I do hope he differs enough from the already tech heavy Blue Beetle’s move set, however.