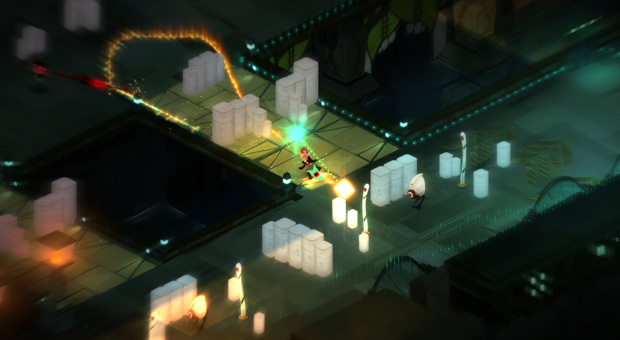 I have a good feeling about this one

The next title from Bastion maker Supergiant Games, Transistor, is one many of us at Destructoid have had nothing but good things to say about and it’s releasing relatively soon. The studio announced a May 20, 2014 launch across PC and PlayStation 4 and a $19.99 price point today.

This is another overhead action game in which Logan Cunningham lends his vocal talents, one that offers a blend of real-time action with a time-stopping planning mode. It’s sweet!

PAX East attendees should make a mental note to play a near-final build of Transistor at booth #892 this weekend. If past showings are any indication, you’ll want to get in early before an overwhelming amount of people descend upon the game. Good luck.

Transistor arrives May 20 on PS4 and PC [Supergiant Games]