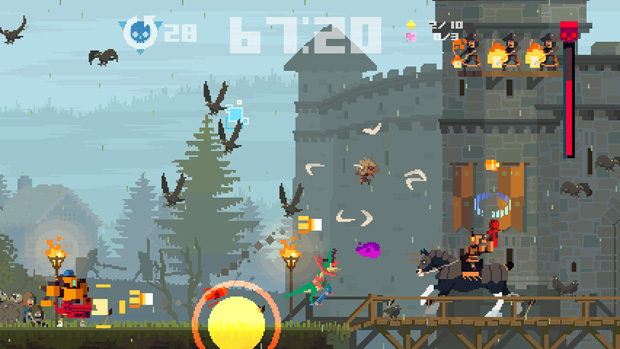 There’s promise of “some very cool (but presently very secret stuff)” being added for PC players, but that’s all Capy is saying for now. The original release was one of the rare few titles I felt compelled to review, and the game turned out as I had hoped. Novel time-travel mechanic, great art, nice tunes, fun writing — yeah, I’ll be down for double dipping on Steam.

In the mean time, the chiptunes soundtrack by 6955 is on Bandcamp and iTunes. Go go go!