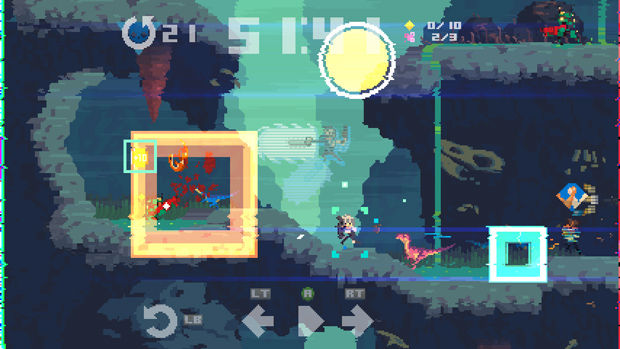 Despite the fact that it was announced yesterday, developer Capybara Games noted that Super Time Force would be getting the PC’s Ultra update for free. It’s actually available right now, and adds in 50 new challenge levels, Ultra Force mode, and new achievements.

I’m loving the free content updates to select Xbox One indies lately. It’s a perfect excuse to jump back into Super Time Force for at least an afternoon.