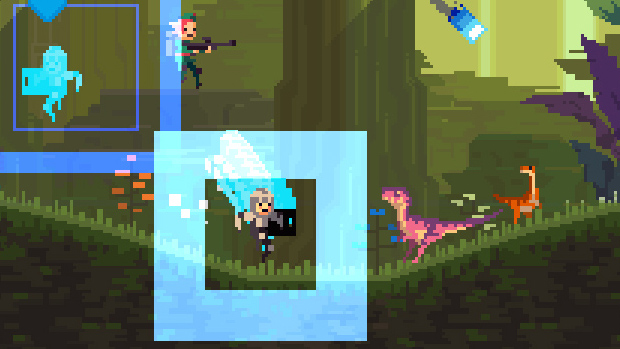 It’s true. There will be plenty of death when Super Time Force drops on May 14, 2014 for Xbox 360 and Xbox One. Capy Games has a shiny new trailer to accompany the release news, though you should be familiar with this time-rewinding run-and-gun game by now. It’s gonna be gooood.

I feel like I’m always changing my mind but, right now, in this moment, STF is my most anticipated game this year. I think. Here’s hoping it won’t be too much longer for a PC version.