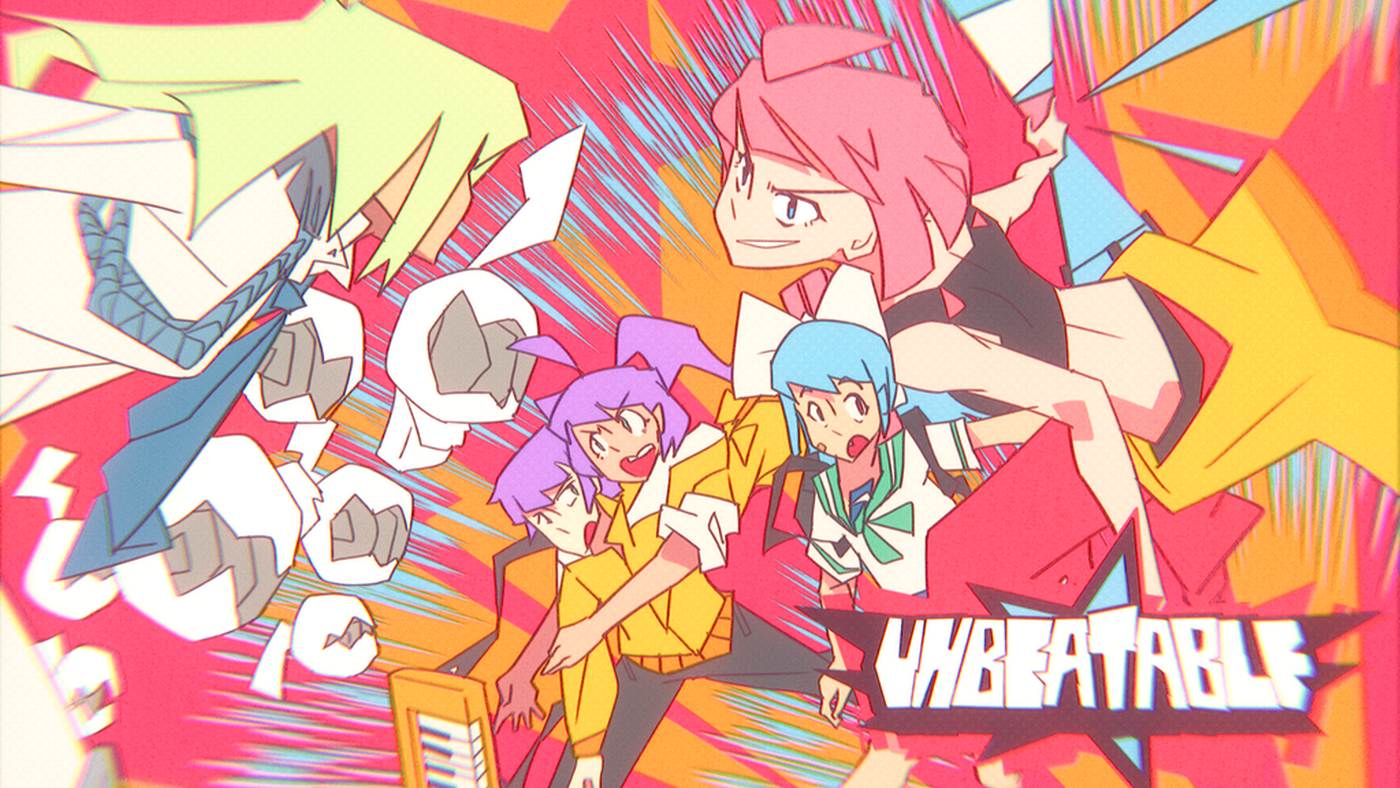 A demo is on the way, too

Unbeatable is an anime-infused rhythm game where music is illegal and you do crimes.

D-Cell Games launched its Kickstarter campaign for Unbeatable yesterday with a goal of $55,000. As of this morning, less than 24 hours later, that goal’s already been cleared.

It’s pretty easy to explain what makes this Kickstarter pitch so compelling, from its extremely stylish look and rockin’ soundtrack to the two-button rhythm gameplay. Seeing it all in motion last night, I was already down for what D-Cell is working on.

With a story about rebellious musicians rocking out and a look that D-Cell says “aims to look like a long lost bootleg ’90s VHS recording of the newest anime on the block,” everything about this just seems rad.

There’s even a demo on the way, called Unbeatable [white label], that’s set to be a “special episode” in the world of Unbeatable. On the Steam page, D-Cell says that every week for the length of Unbeatable‘s crowdfunding campaign—now through May 7—the demo will be updated with new story content and beatmaps, eventually creating a complete stand-alone narrative.

Unbeatable is currently targeting a release date by Dec. 2023, judging by their Kickstarter tiers’ estimated delivery. Honestly, take all the time. Unbeatable already looks rad, and with an initial funding goal cleared, I’m excited to see what the team can put together for the future.