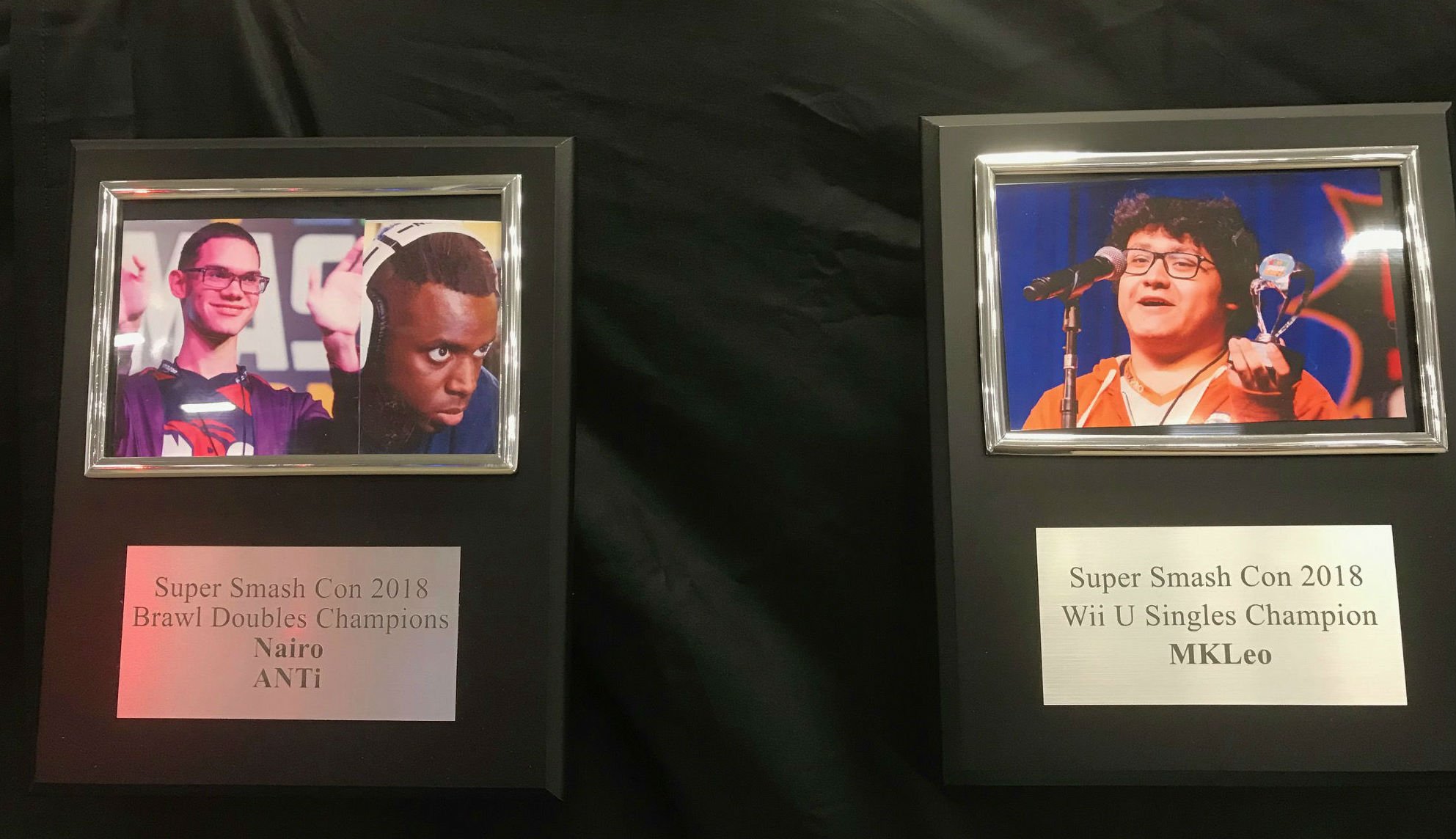 The festivities kick off today with a 64 Combo Contest

Back in 2015, folks were wary about the idea of a Super Smash Bros. convention basically popping up overnight. Some doubted that it would even get off the ground (it was announced right after the infamous DashCon ball pit incident, among others), but it absolutely did, and many pros attended, including Wizzrobe.

But it wasn’t all about eSports, as I witnessed many families running around enjoying themselves; the kind of spirit the show has latched on to even as it’s grown before my very eyes. In 2019, despite the event’s growth, not a lot has changed, for the better. 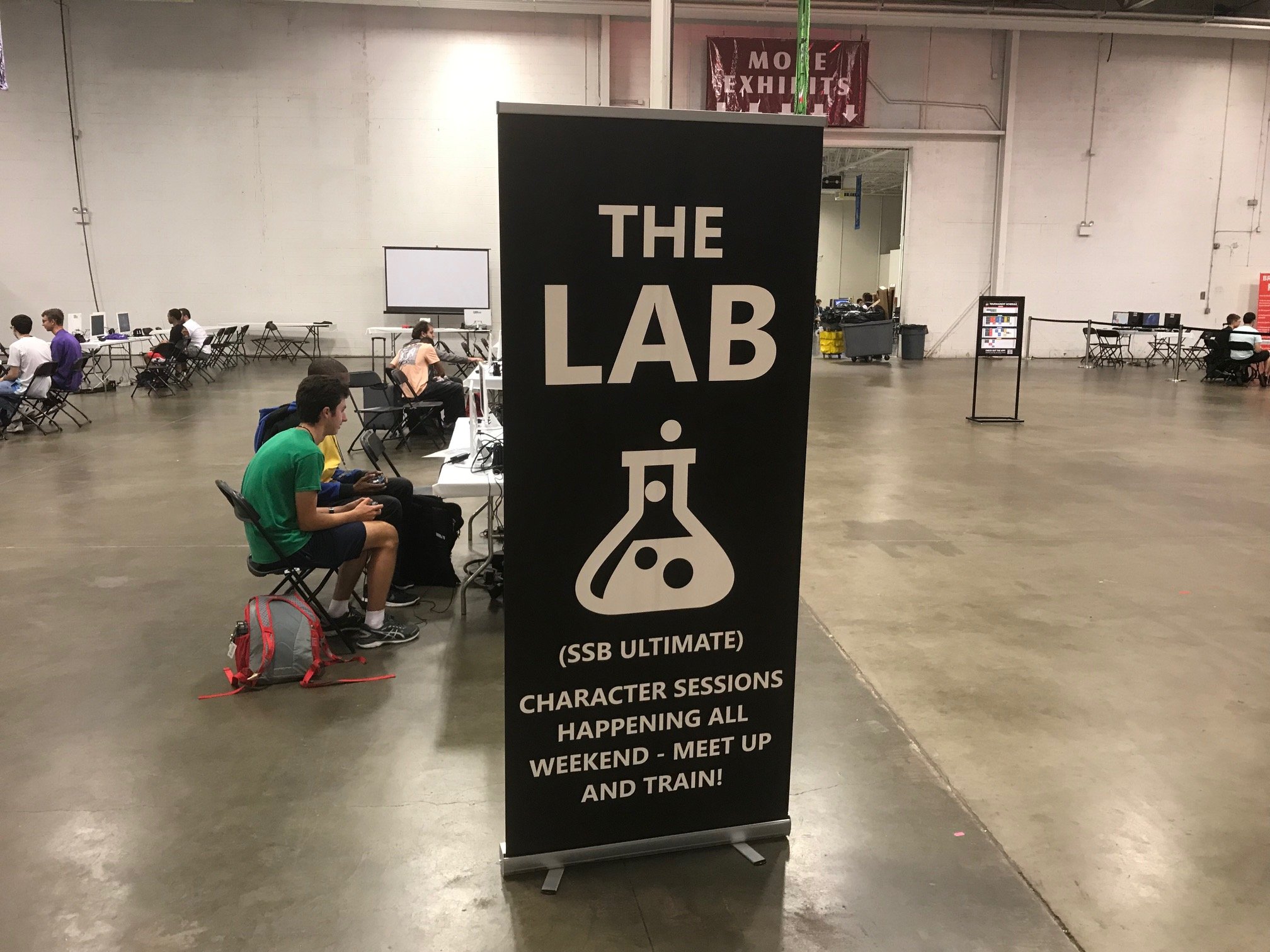 Super Smash Con takes place at the Dulles Expo Center in Chantilly Virginia, where it’s been since its inception. The gist of the event? It’s a combination of a gigantic tournament that sprawls every single possible Smash game and a chill gaming convention not unlike a smaller MAGFest or EGLX (or conversely, a bigger AGDQ)

There’s an arcade to play around in, an indie corner, a VR zone, vendors (I was able to pick up this awesome Snake bead art figure for my collection from Geek Mythology crafts!), live music, and free play stations (including a BYOS, or “bring your own Switch” area stocked with TVs and docks). One of my go-to activities, the gaming museum was nixed (no!) due to “a lack of foot traffic,” a rep told me today.

Last year Smash Con received approximately 11,000 people over the course of its long Thursday to Sunday weekend, and a rep informed me that they expect about the same, if not a little more. In case you were wondering 10,000 is a lot, as many events that folks would consider “huge” hover around 20,000: and this is for one franchise. If you’re planning on attending make a note of that, as there are enhanced security measures this year.

I got there before the doors really opened and people started pouring in, which led to some great shots without wall-to-wall attendees. I think my favorite little improvement that I’ve noticed over the years: the details. The signage rocks, complete with minimalist informational little silhouettes. Hanging over the venue are character flags, with notations for when a Smash Ultimate character was “established,” or, the year their first game debuted. Considering the huge roster they have to deal with now, it’s a ton of work.

At this point, Super Smash Con has a history. As I walked by the hall of fame on my way out to write this piece, I noticed a few familiar names on the wall: Mew2King, Prince, Nairo, ANTi, Mango, and of course, MKLeo, who just won the Smash Ultimate crown at EVO 2019. Whether you’re in attendance or are catching its many tournaments online, I hope you enjoy it.