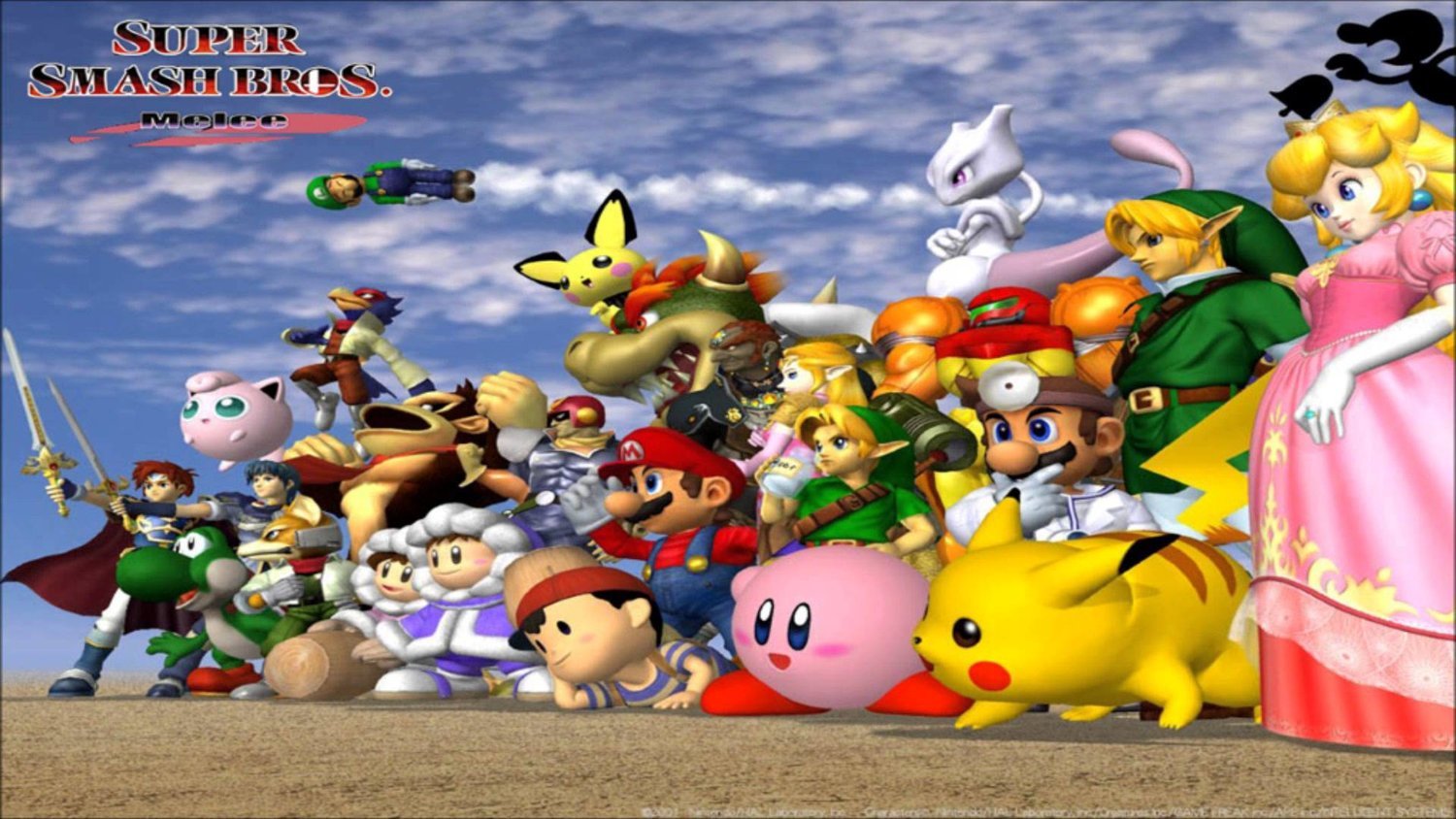 Evo 2018 was the final destination

Evo 2019 is moving forward without one of its longtime most popular games. The Las Vegas-based fighting game tournament finalized its lineup today, and there’s one very notable omission.

After a six-year run as one of Evo’s main draws, 2001’s Super Smash Bros. Melee has been left off Evo 2019’s roster. It’s a curious decision considering Melee‘s sustained popularity. Despite its still-thriving competitive scene, the Evo organizers are clearly of the opinion that it’s time the world’s biggest fighting game tournament left the 18-year-old game behind.

Here are the nine games that will be played at Evo 2019:

Melee‘s exclusion seemingly comes as the cost of adding Super Smash Bros. Ultimate. In past years, both Super Smash Bros. (Wii U) and Melee were present at Evo. But Smash for Wii U was never quite the airtight game that Melee was. Ultimate, by most every account, is an excellent game and a worthy successor to finally carry the torch.

There’s a silver lining though, and Evo 2018’s Melee champion Leffen hit the nail on the head. Melee doesn’t need Evo because Melee is already an incredibly established game. Melee isn’t going anywhere anytime soon, even if Evo is ready to move onto newer games.

No EVO for Melee is sad but definitely not a huge blow to the community honestly. They prioritized games that paid them to be there instead of viewership or community support and thats sad but its also reality.
Melee will be fine. Let’s celebrate no Bo3 Majors this year.