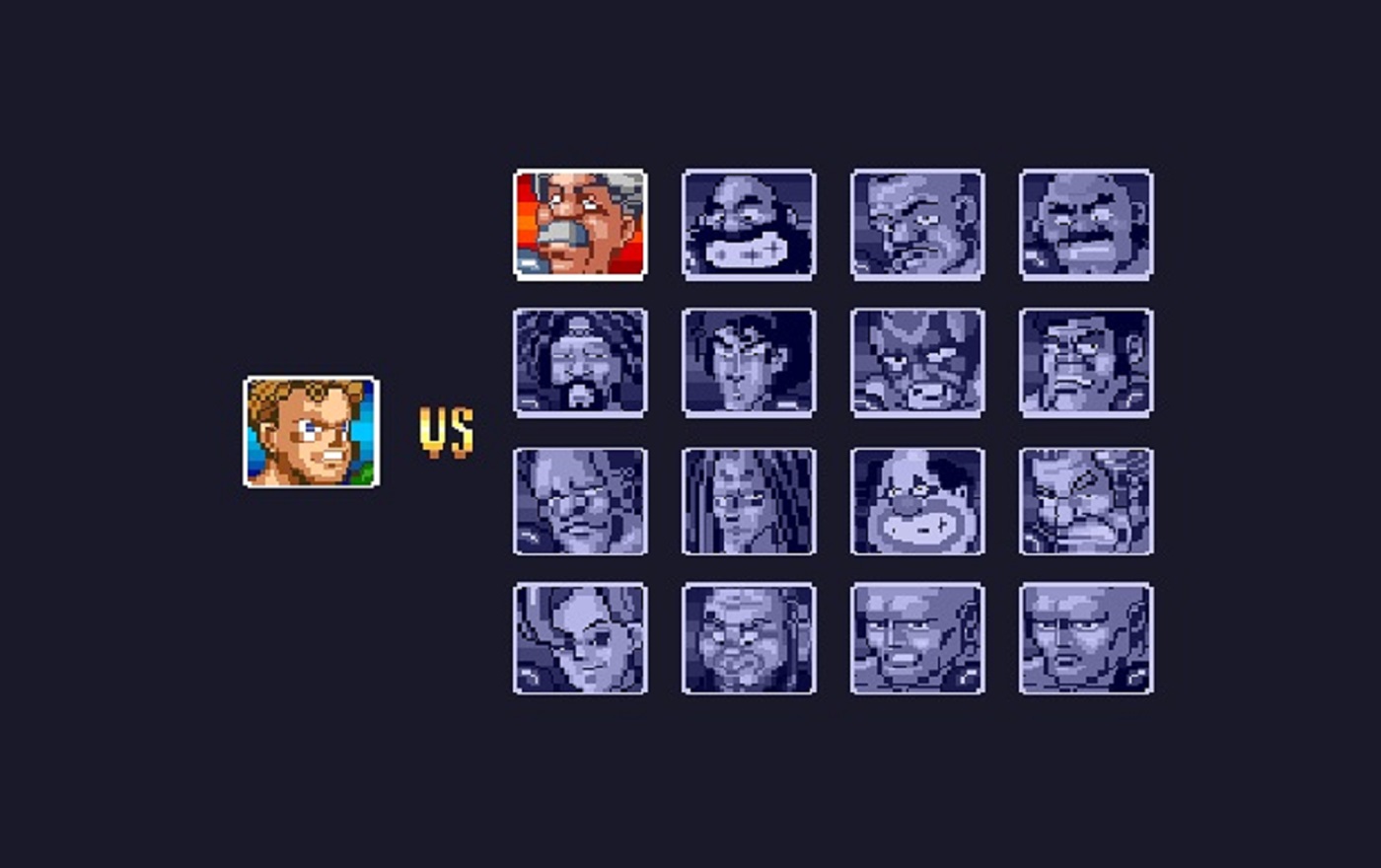 A new string of Super Punch-Out cheat code combinations is now lurking about, thanks to community member Unlisted Cheats (who uncovers old school cheats mostly for the NES, Game Boy, and SNES systems).

The first code allows players to access a level select, likely serving as a debug feature. The next code is even more fascinating, as it lets a second player take control of a CPU opponent, to create a “versus” like system. These codes in tandem must have been really useful in testing balance changes. I’m definitely going to be playing as Narcis Prince immediately. You can find out how to use them below.

Amazingly, these codes do work in the Switch Online version of the game, so you don’t need the original hardware. How’s that for relevance! Honestly, it’s been too long since Punch-Out was in the zeitgeist. I can’t believe that the last major release was in 2009!

All combinations must be held on Joypad [controller] 2. Then press A or start on Joypad 1.

At the title, hold Y+R, then press A or start.

Reminder: All combinations must be held on Joypad 2. Then press A or start on Joypad 1.

In the above free match mode, at the character info screen, hold B+Y then press A or start.

While doing some request work, casually found some new cheats in Super Punch-out for SNES. All secret codes in this game uses two-button combinations. Two of them are known: Sound test and Japanese name input. But there are two more. -> pic.twitter.com/ak9xh3fZsc