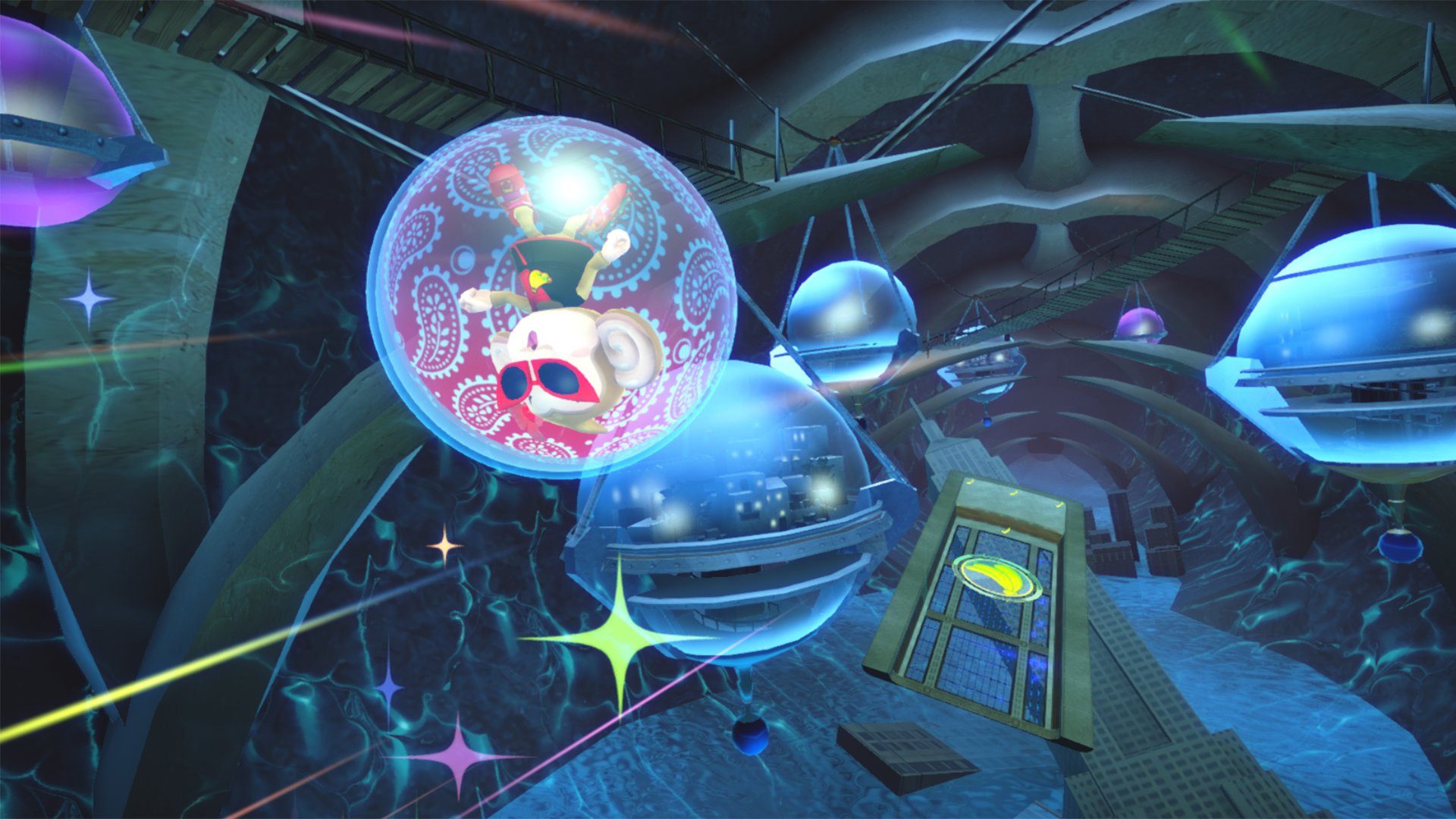 There’s still a month to go until Super Monkey Ball Banana Mania, and here and there, we’re learning tidbits about this remastered collection — like the lack of a “lives” system.

On Twitter, Sega positioned the change as being “less frustrating to newcomers (though still challenging),” and added that instead of a life, collecting “100 bananas now gives you… a sense of accomplishment, and your recommended digital allowance of potassium.”

100 bananas now gives you… a sense of accomplishment, and your recommended digital allowance of potassium! 🎊#SuperMonkeyBall #BananaMania pic.twitter.com/sS55xbEHND

“Don’t rule out there being no use for bananas just yet — they will help with unlocking content — more details soon,” Sega said in a follow-up tweet.

Super Monkey Ball fans who have been with this series since the early days, up through the more recent low points, are divided about this news, not that you’d expect otherwise. “Difficulty in games” is one of those unrelenting topics, and while it tends to come up for certain genres and specific games more than others, there are definitely folks out there who think Super Monkey Ball should have lives implemented in one form or another.

Considering the arcade legacy — and the fact that Banana Mania is directly drawing from Super Monkey Ball, SMB 2, and SMB Deluxe — I can see why some people would rather keep lives as is. But I also see this updated/enhanced/reworked “best of” compilation as a chance to appeal to an even-wider audience, which Sega is clearly is going for too.

Multiple difficulty settings, options, toggles, you name it? That’s how I’d roll. Barring that, though — between the two extremes — I prefer this approach for Banana Mania. There’s always that one pain-in-the-ass level that chews through all of my lives. (Yeah, just one…) 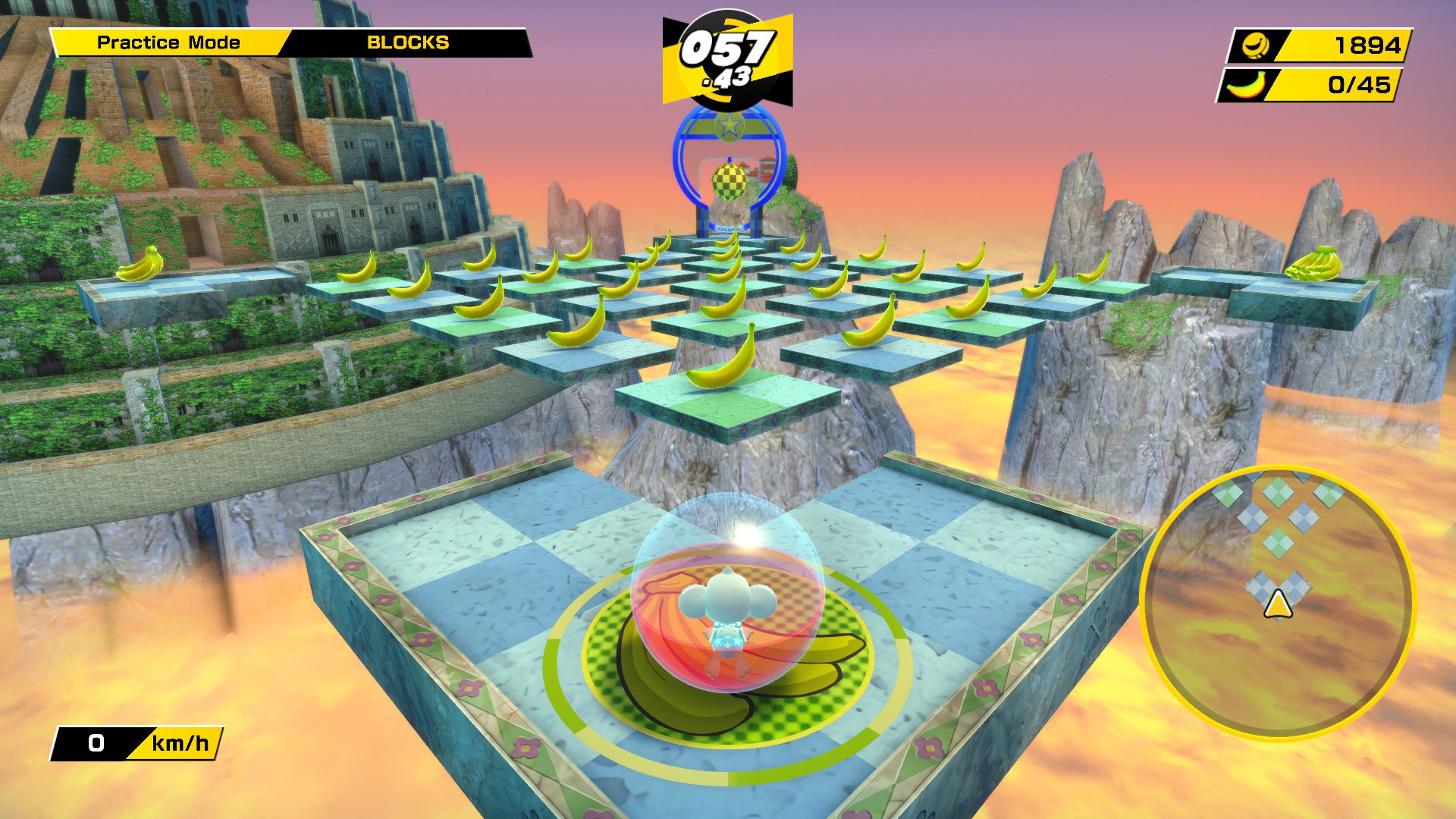 We’ll see how it all shakes out when Super Monkey Ball Banana Mania launches on October 5. Sega also tweeted about an Original Stage Mode with 23 unaltered levels “with the original difficulty from the 2001 and 2002 originals,” so there’s plenty more to see.

To be honest, I’m mostly here for Monkey Target, Bowling, and Baseball.