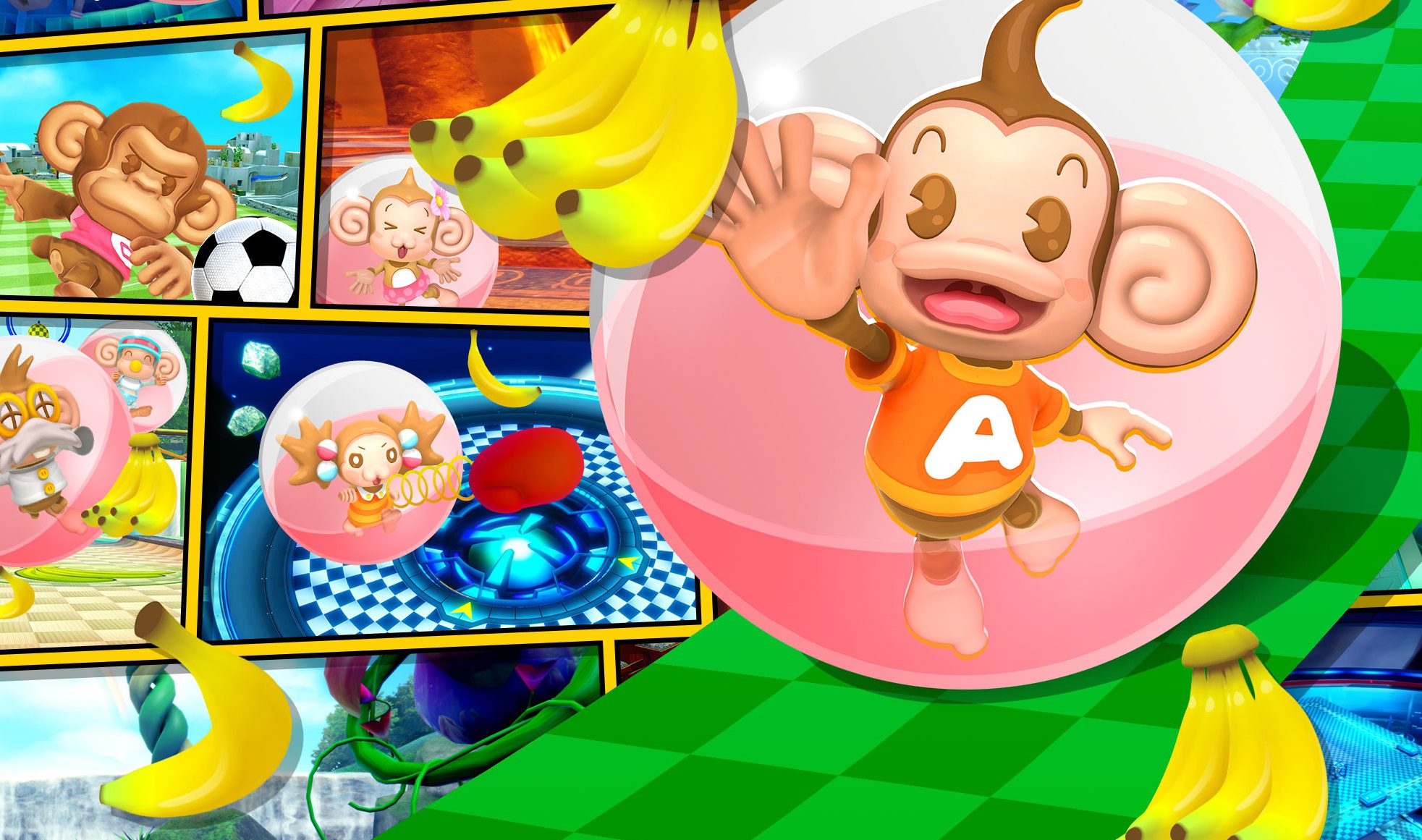 Super Monkey Ball Banana Mania is out on October 5

It’s E3 folks! We’ve gotten some new game announcements, and now what’s old is new again…once again. Sega has revealed the worst-kept secret of Super Monkey Ball Banana Mania, but now we have some more official details to chew on. Like an official date of October 5, 2021.

So the Super Monkey Ball Banana Mania compilation is actually an HD remaster of the original three games: Monkey Ball 1, Monkey Ball 2, and Super Monkey Ball Deluxe. In all it’ll include “over 300 levels and mazes,” as well as 12 minigames, and a tease of new characters, just like the last modern Monkey Ball re-release. Sega seems to be putting some effort into this one, as it has a “new comic book style storytelling” method, as well as four-player local co-op and online play, on top of leaderboards. Sega also reminds us that this is the 20th anniversary of Monkey Ball, as the series debuted on June 23 in 2001. Time flies!

It’s amazingly not a console exclusive, it’s coming out on basically everything. That includes PC, PS4, PS5, Switch, Xbox One, and Xbox Series X/S. I said everything!

So this is the way to do it, folks. A giant compilation with some actual new features has me mighty interested. You can basically pop this in one day and experience the entire history of Super Monkey Ball. And honestly, being overwhelmed by this bright and busy game with a room full of friends is the best way to experience it. Split-screen co-op in recent years has become rare, so I’ll take any chance I can get to relive these classics.