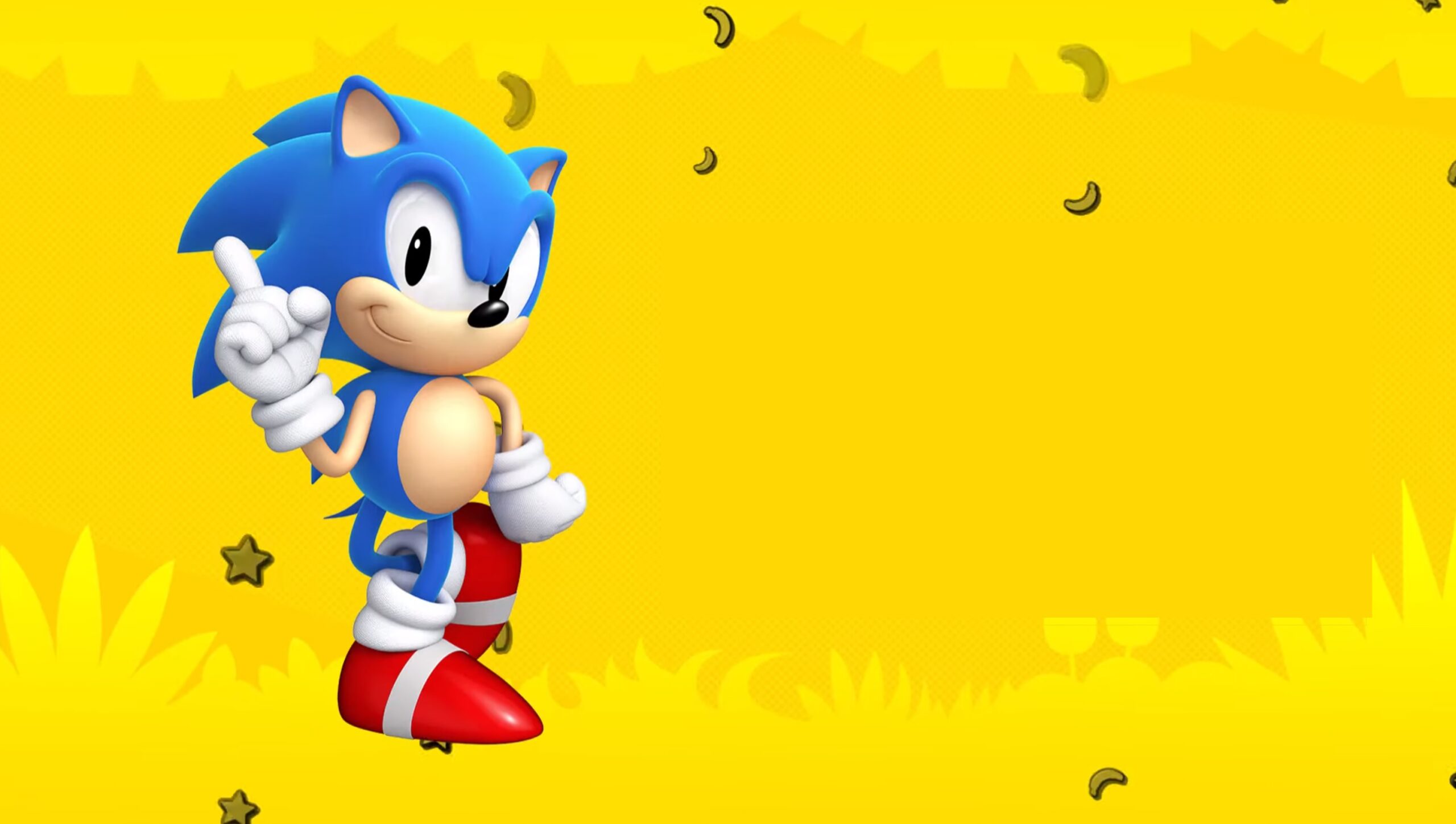 As an unlockable character

Well, the achievement-hounds were right: Super Monkey Ball Banana Blitz HD is getting a full-on Sonic crossover, as Sega has confirmed the news today with a debut video.

While most of the content of the game remains very much the same for the port of the 2006 original, Banana Blitz HD is welcoming Sonic into the fold as a “hidden, unlockable character,” who comes with a full conversion theme that turns bananas into golden rings with “classic sound effects.”

New unlockable costumes are also a go, but obviously Sonic is the main event. This thankfully doesn’t seem to be a platform exclusive thing, as everything (PC, PS4, Switch, Xbox One) is getting this promo included in the base game.

Look for our full review closer to launch!