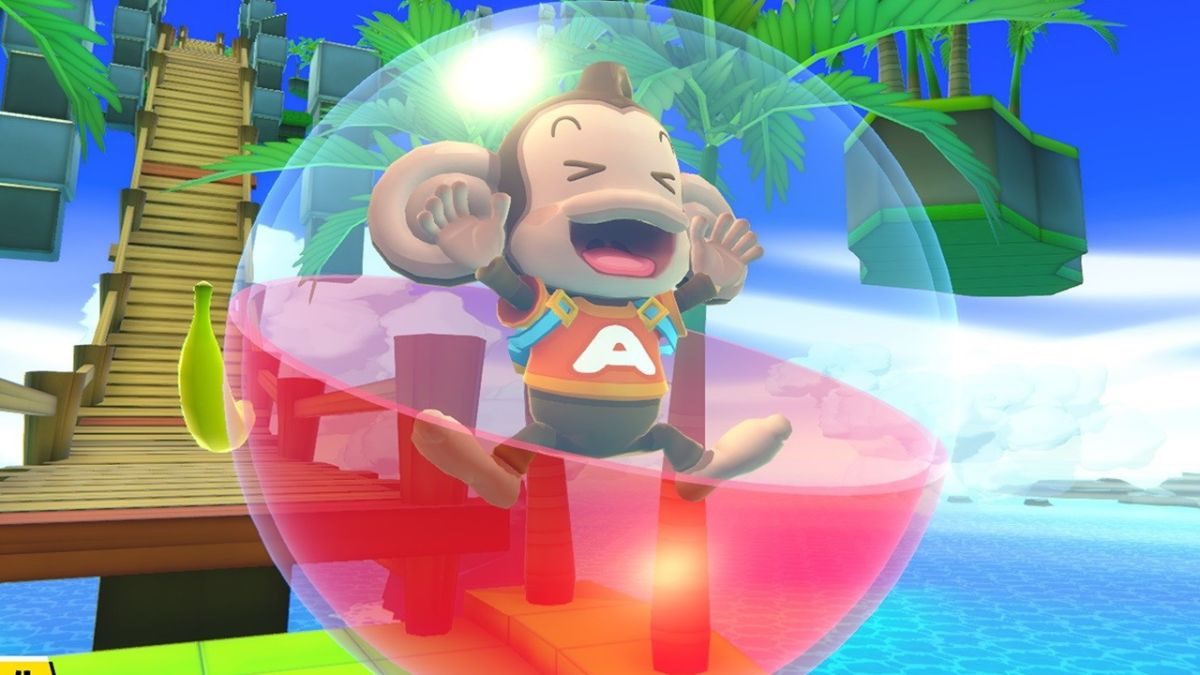 More evidence has rolled in pertaining to the arrival of a brand new title in the tightrope world of Super Monkey Ball. As spotted by the eagle-eyed kids on Resetera, The Advisory Rating Board of Brazil has issued a fresh listing for Super Monkey Ball: Banana Mania, with the rating suggesting that the unannounced game is currently scheduled for launch on PlayStation, Xbox, PC, and Nintendo Switch platforms.

The first sightings of Banana Mania were made back in January when the game was similarly rated by The Australia Ratings Board. Six months later, there has been not even a drop of news on the franchise from publisher Sega. But it seems an inevitability that this new venture will be revealed very soon — perhaps during this weekend’s E3 festivities if we’re lucky. Let’s hope Sega gets the ball rolling. BALL ROLLING. LIKE IN THE MONKEY BALL GAMES.