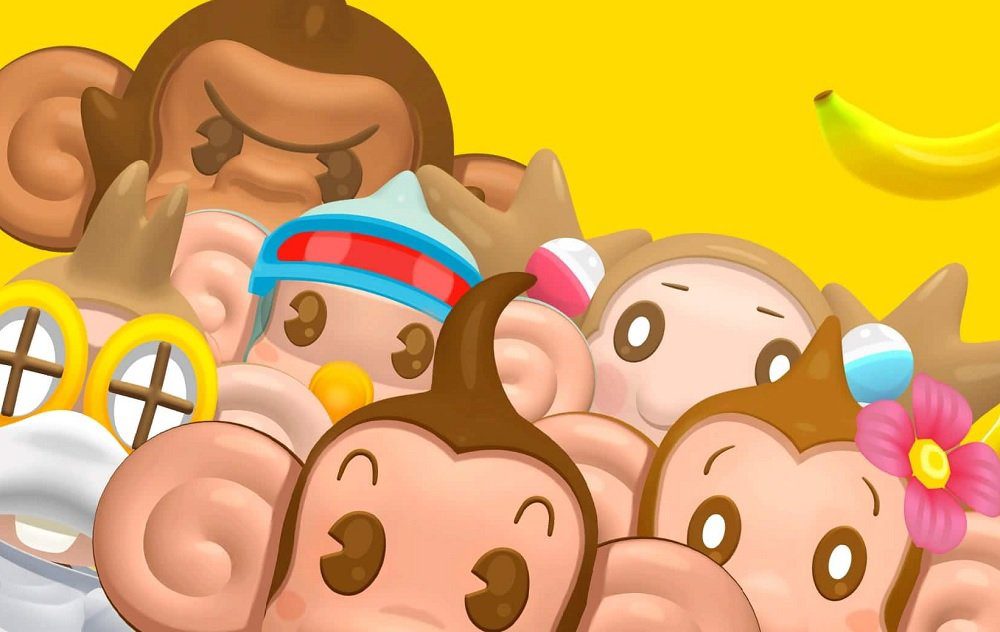 The Australian Classification board dropped a leak for what appears to be a new title in Sega’s infuriating but compelling inertia puzzle series Super Monkey Ball. In a listing since removed from the board’s website, the governing body approved “Super Monkey Ball: Banana Mania” on April 15.

Of course, there are absolutely zero details pertaining to this new title, but the leak ties in with increasing loud whispers from both fans and even SMB‘s own voice actors that a new Super Monkey Ball was on the horizon. In regards to information about the new entry’s gameplay, platforms, or release date, we’ll just have to wait until Sega decides to show its hand.