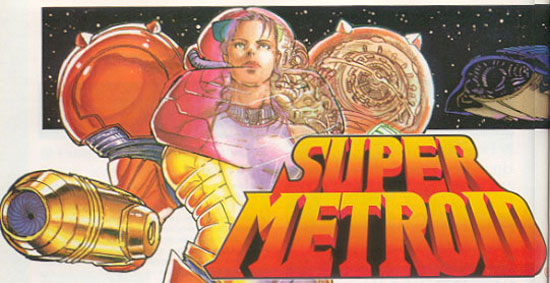 I know, I know — this might be old news. But if we fired up the Wii Shop Channel around here once in awhile, we might have noticed this earlier. It’s a good thing Destructoid community member Amethystine is paying attention.

According to the recently added news feed on the Wii Shop Channel, August is the month of Metroid, which was kicked off with today’s release of the original classic for the Virtual Console. Next week will see the release of the Super Nintendo classic, Super Metroid … among other, more personal and intimate releases over the thought of this game, as well.

The “Month of Metroid” will close out with the release of Metroid Prime 3: Corruption. A pretty good month for Metroid fans and Wii owners, if you ask me. I wonder if the impending release of Super Mario Galaxy will see similar fanfare.