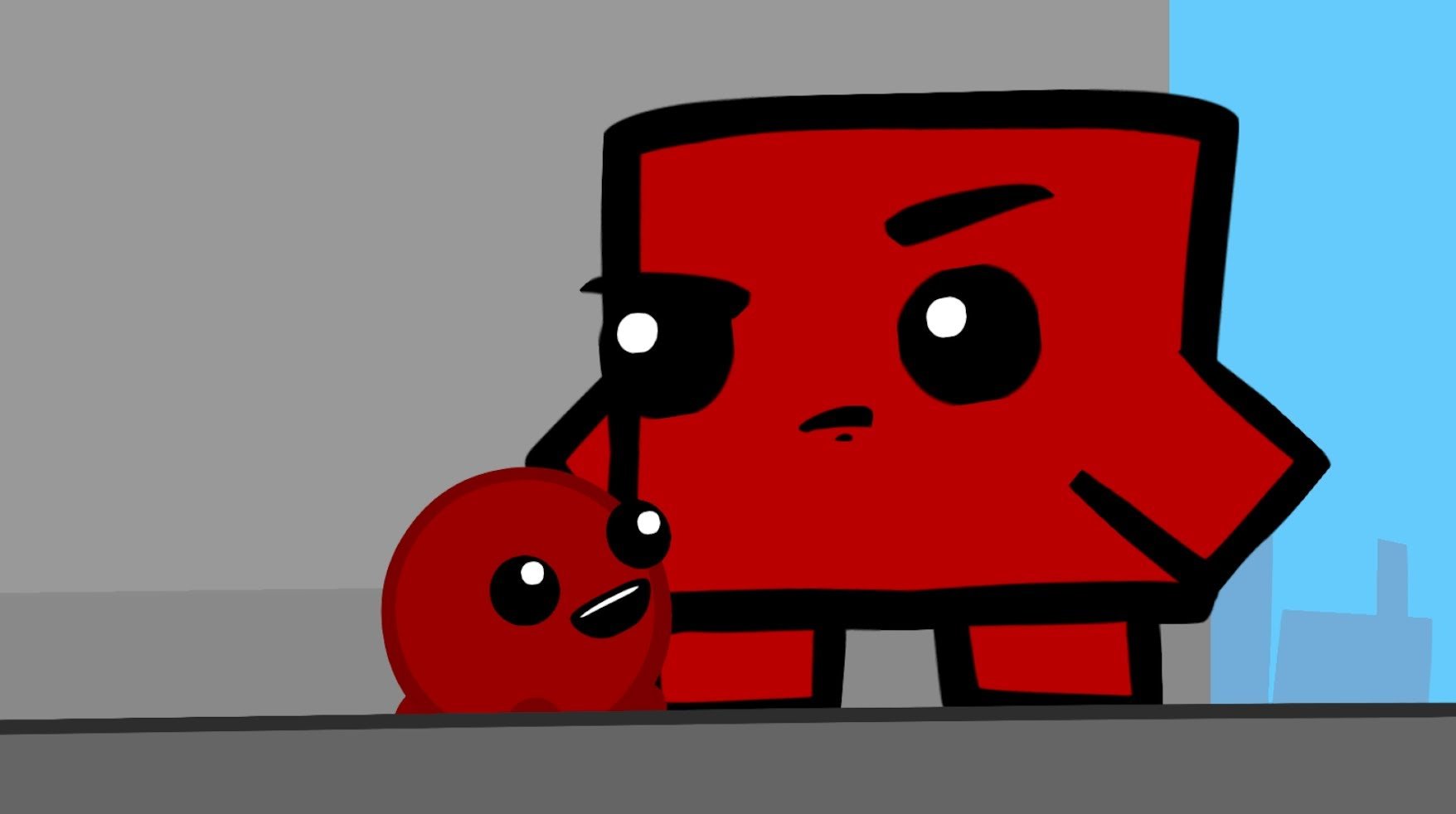 When Super Meat Boy came to Switch earlier this year, it brought an exclusive “Race Mode” with it. This allowed players to verse each other in a split-screen race to the finish line with Super Meat Boy’s signature difficulty intact. If you weren’t keen to drop more money on another version just to try it, then you can rest easy. Race mode is finally making its way to PC.

The Team Meat Twitter account posted a teaser yesterday with the message, “Maybe check out Steam tomorrow…” and an image of Race Mode. If that isn’t a confirmation of an update, then I’m not sure what is. Further comments below the main one have confirmed this will also be heading to the Humble version of Super Meat Boy, though not simultaneously.

This may not beat the portability factor of the Switch port, but having race mode in another version of the game is never a bad thing.