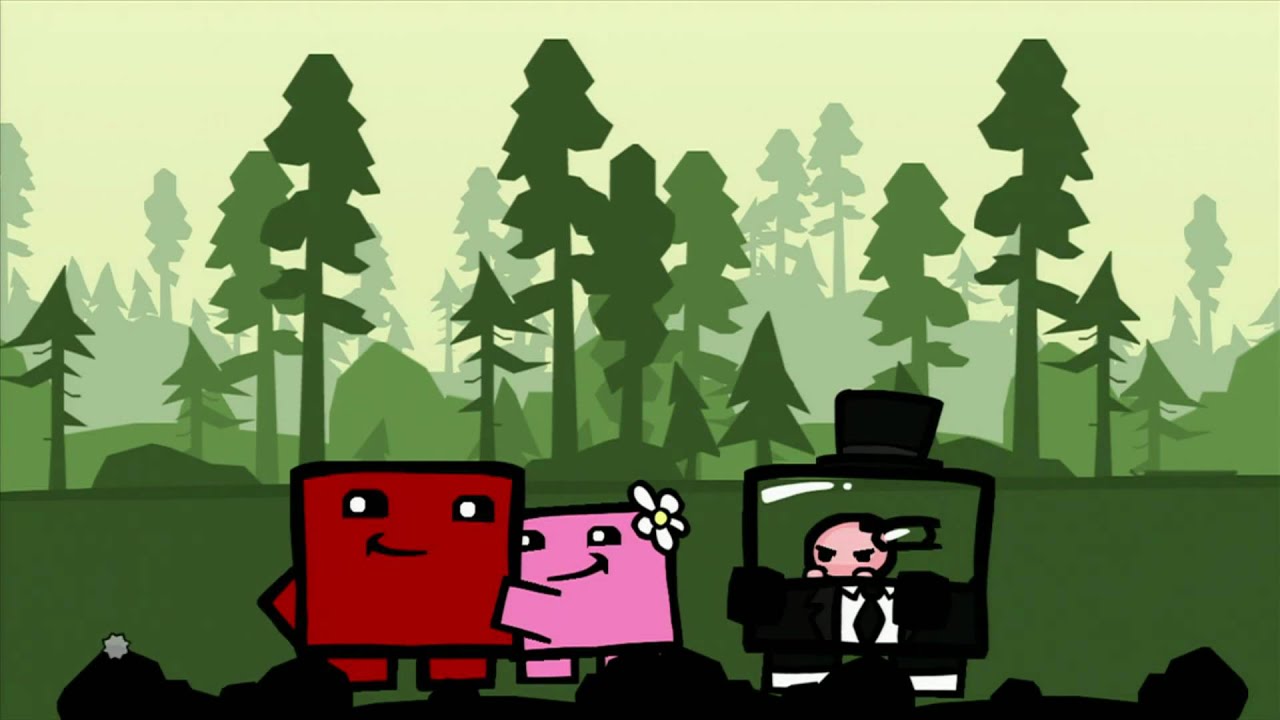 If you’ve somehow avoided Super Meat Boy these last seven years, make sure to grab it over on the Epic Games store. The hit indie platformer is the second game that Epic will be offering for gratis, replacing Subnautica in the company’s free game promotion. The promo switches out games every two weeks, though the next offer hasn’t been announced yet. Super Meat Boy will be available until January 10, 2019.

All you’ll need to do to grab Super Meat Boy is log-in to your account from the website and add the game to your account. You don’t even need to have the Epic Games launcher downloaded, though obviously, you’ll need that to play the game. Once done, Super Meat Boy will be yours forever. You really can’t beat that deal, especially since the title is a modern day classic.

Seriously though, this is the first time Super Meat Boy has been free free not “pay for a subscription” free so have at it and enjoy!!! Spread the word and remeber that the sequel is not too far out now!! https://t.co/qhljwRXTdM