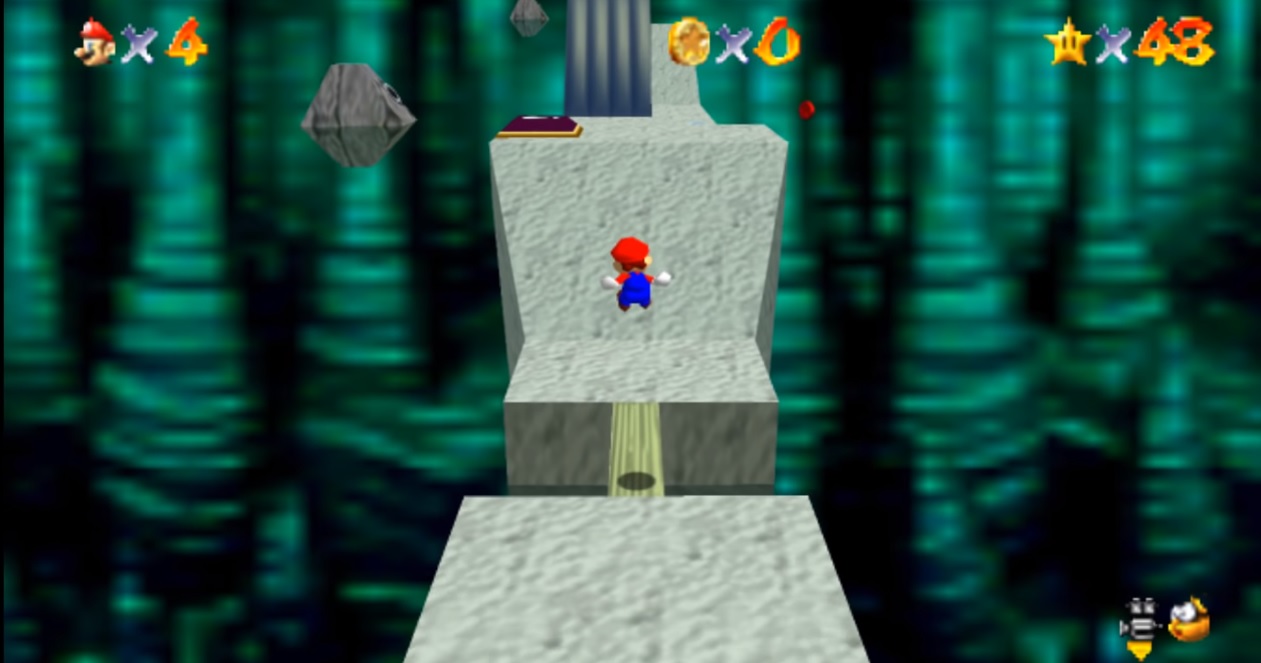 But is it ‘cinematic’

No matter how much you love something, there is probably someone out there who loves it more. That’s most assuredly the case with Kaze Emanuar and Super Mario 64.

For years Kaze has been fine-tuning Mario 64 to look and feel as smooth as possible, and he believes he has finally cracked the code with a 60FPS widescreen HD edition. So how did he do it? Well as he explains, simply forcing the issue of 60FPS makes the game play twice as fast, so he manipulated the physics system to operate on “every other frame,” then calculated “where the camera would be in every other frame” and accounted for that. The result is a 60FPS HD widescreen version of Super Mario 64.

Hey, hats off! It looks great, and it seems like it still plays great. I run back through Super Mario 64 semi-annually, and I’d probably bump that schedule up a bit more of I had this version at my fingertips. I imagine a future where somehow we’ll have access to full-on HD remasters with new features, reworks, and drastically different visuals (see: Crash Bandicoot Trilogy) and pumped-up relatively untouched re-releases.

This 60FPS rendition is perfectly timed to the emergence of this classic E3 presentation footage.