Interview covering influences for the game, references to past soundtracks, and cats vs. dogs

We mentioned a few days back that we had an interview with Nintendo composers Mahito Yokota and Koji Kondo regarding their work on Super Mario 3D World in the works. Well, here it is!

The two take the time to share with us how cats influenced the game, their thoughts on the great cats vs. dogs debate, and some surprises that we’ll hear when it comes to the game’s soundtrack.

Mahito Yokota: I worked on a lot of pieces with fun, energetic themes to them, fitting for a “cat” running all over each stage. A lot of the tracks were performed live for this game as well, and there are a few electric-guitar and trombone sequences meant to imitate a cat’s meowing.

On their specific roles on Super Mario 3D World

Mahito Yokota: I was the sound director and main composer. Outside of Koji Kondo, the other composers were Toru Minegishi and Yasuaki Iwata.

Koji Kondo: I worked on two tracks for the athletic and seaside courses.

On whether we’ll be hearing arrangements from Super Mario World

Mahito Yokota: Sadly, there isn’t any remixed music from Super Mario World. However, this is a game where you take control of four characters, each with different abilities. Does that remind you of Mario 2 at all? You might just find some musical rearrangements from that game here. 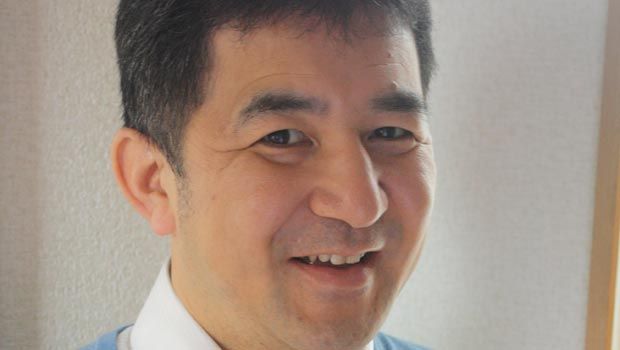 Mahito Yokota: With this game, too, there are naturally a lot of tracks performed live. The game chiefly takes place on terra firma, so there isn’t the majestic or floaty feel of the Mario Galaxy series; instead, the music has a more rhythmic atmosphere, something you’ll want to dance to. Like you at Destructoid have noticed, we’re arranging the music with a big-band feel, taking advantage of a full horn section with trumpets and saxophones, as we try to differentiate the music feel here from the Mario Galaxy series.

Dogs get a lot of attention in Japan (Nintendogs!), but this game is all about cats. After working on this game, which do you prefer?

Mahito Yokota: I like dogs! I had to run Cat Mario around a lot during development, but I don’t think that changed my opinion at all! 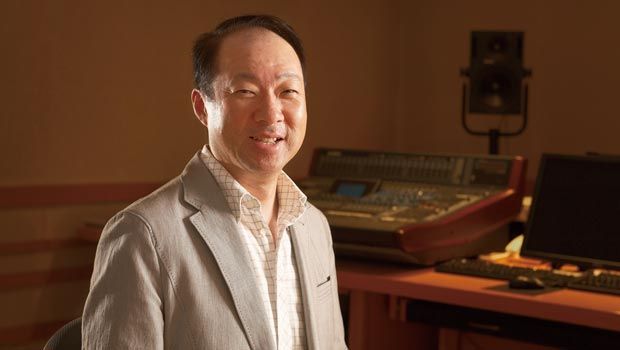 Mahito Yokota: We’ve changed our musical aims here from the Mario Galaxy series, but I’d like to know what you think about this kind of Mario sound. It’s the first multiplayer 3D Mario game, so hopefully you’ll be enjoying this music while having a blast with your friends.

Koji Kondo: There are a lot of fun tracks here, a good match for all the variety in the stages and all the new ways to play. It’s a new soundtrack for the Mario series, a lavish one with some live performances, and I hope you can enjoy it with family and friends as you play on a big screen.